"The Chan Family Home at 658 Keefer Street was as long as I can recall the “hub” or “central control” for our extended family - both personally and community wise." - Larry Chan

Walter and Mary Lee Chan were the driving force behind the campaign to stop urban renewal in Vancouver’s Strathcona neighbourhood in the 1960s. Walter, Mary and friends organized the neighbourhood into the Strathcona Property Owners and Tenants Association (SPOTA) which halted the “wholesale destruction of older housing” and advocated that urban renewal funds be redirected to repair neighbourhood homes, an idea that soon became a national program.

Sponsored by Lawren and Alex

Urban Renewal and the Proposed Demolition of Strathcona
The proposed Strathcona freeway was part of a larger urban renewal scheme to modernise Vancouver’s road system and renew the city’s “slums”. Had it gone through, the scheme would have razed much of historic Strathcona and Chinatown and built massive elevated freeways and big new public-housing projects. By the time the freeway plan was announced in 1967, the Georgia Viaduct had been constructed on the bulldozed site of Hogan’s Alley, and 15 Strathcona blocks had been demolished to make way for public housing projects.

Fighting the Freeway
Angered at the proposed destruction of her neighbourhood and the displacement of local residents – many of them Chinese – Mary Lee Chan and daughter Shirley Chan began organizing protests, knocking door-to-door, handing out flyers and hosting meetings at their 658 Keefer Street home. They helped establish the Strathcona Property Owner and Tenants Association (SPOTA), building allies across the community and at all levels of government. After Mary Chan met with federal housing minister Paul Hellyer, he announced a freeze of federal funds for urban renewal. SPOTA‘s efforts ultimately succeeded in quashing the freeway plan and saving the neighbourhood.

The Chan House at 658 Keefer
Constructed in 1906, the 2.5 storey Edwardian house became home to the Chan family in 1958. Walter Chan was a Chinatown merchant who wrote for the local Chinese language newspapers while Mary Chan was a community activist who worked three different jobs. “The Chan House became the focal point for many meetings amongst the community leaders”, says their son Larry Chan, who still lives in the home with his family. “It was here that the planning for full community mobilization occurred, as strategies were made and for lobbying, door to door campaigning, newspaper articles written and information and ideas shared and discussed”.

“Personally, it was a loving family home for myself and my family which consisted of Shirley, Nellie, my grandmother and my parents Walter and Mary and more recently my two daughters Alex and Lawren.”.

Due to its architectural merit and association with the Chan family, the Edwardian house is listed as one of Canada’s Historic Places. 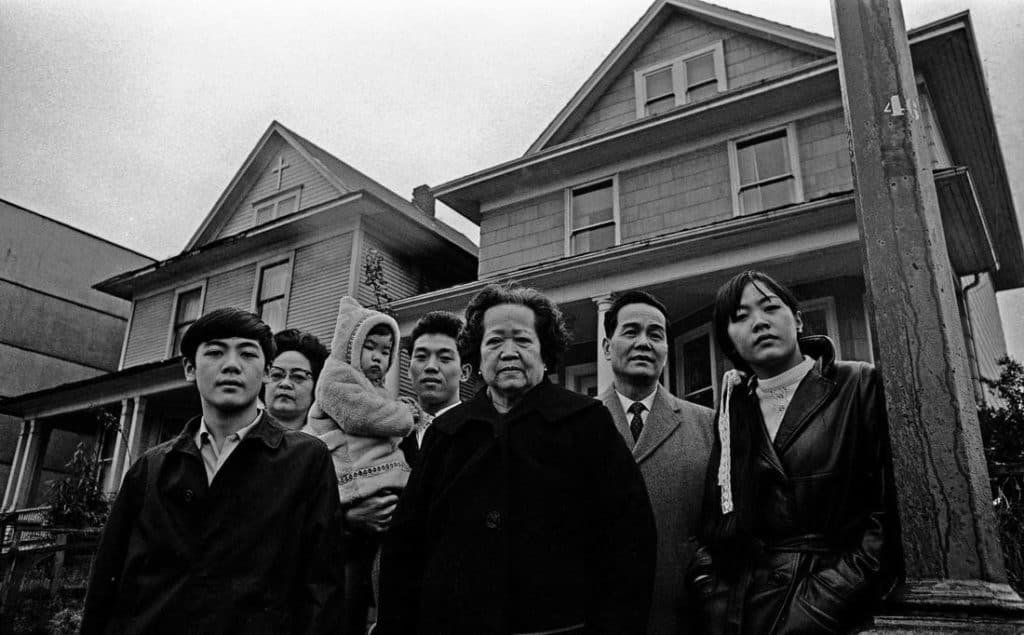 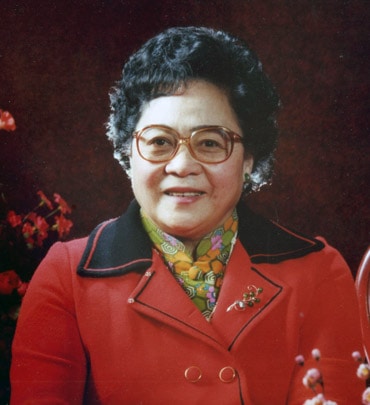 Mary Lee Chan was at the forefront of one of the most important movements in Vancouver’s history, the fight to save Strathcona. 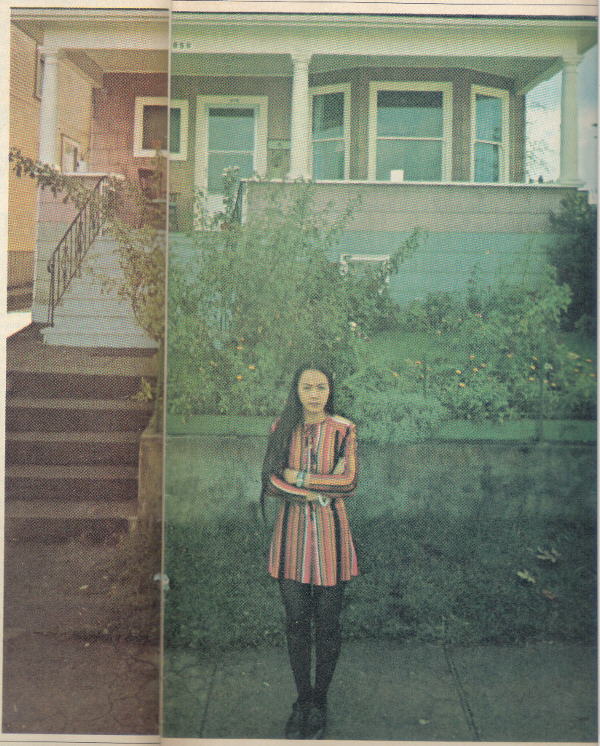 Walter and Mary's daughter Shirley Chan joined the fight to save Strathcona from demolition. Pictured in 1969 in front of 658 Keefer Street for Maclean's Magazine. 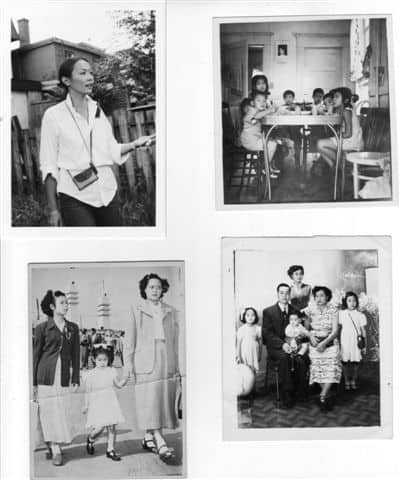 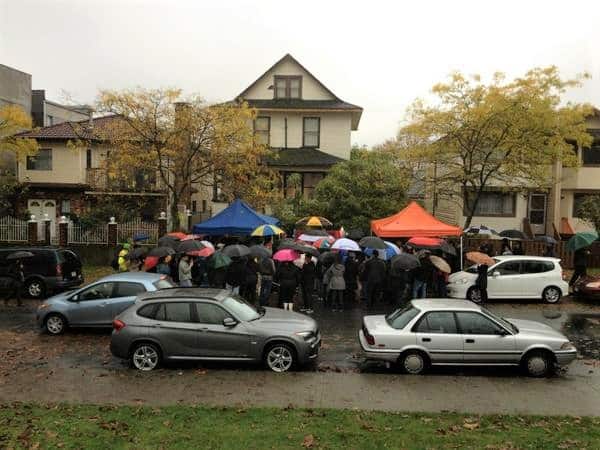 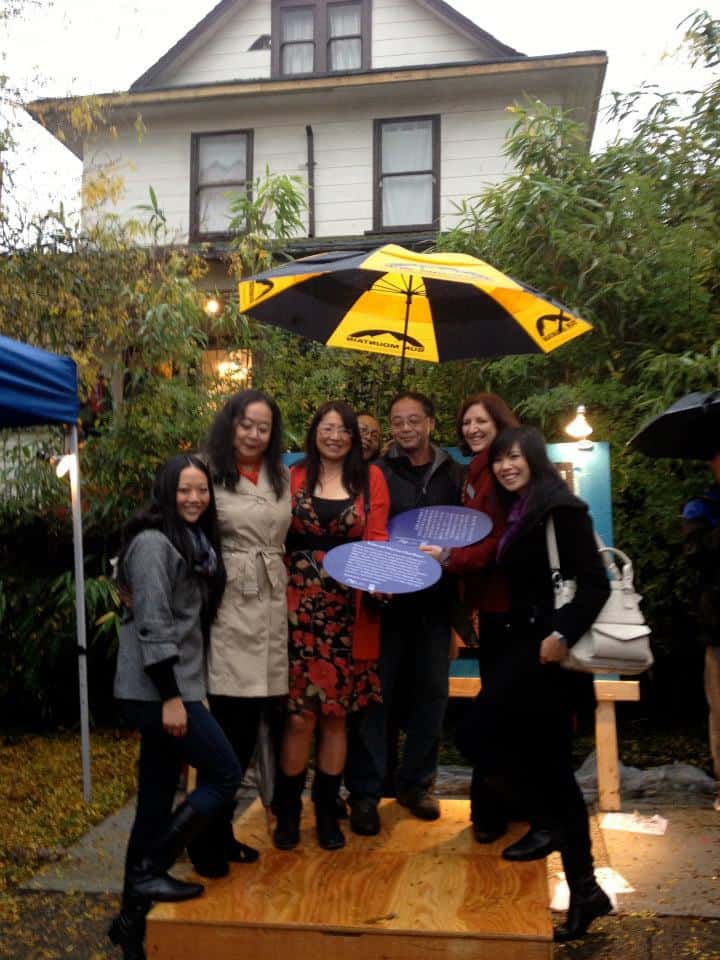 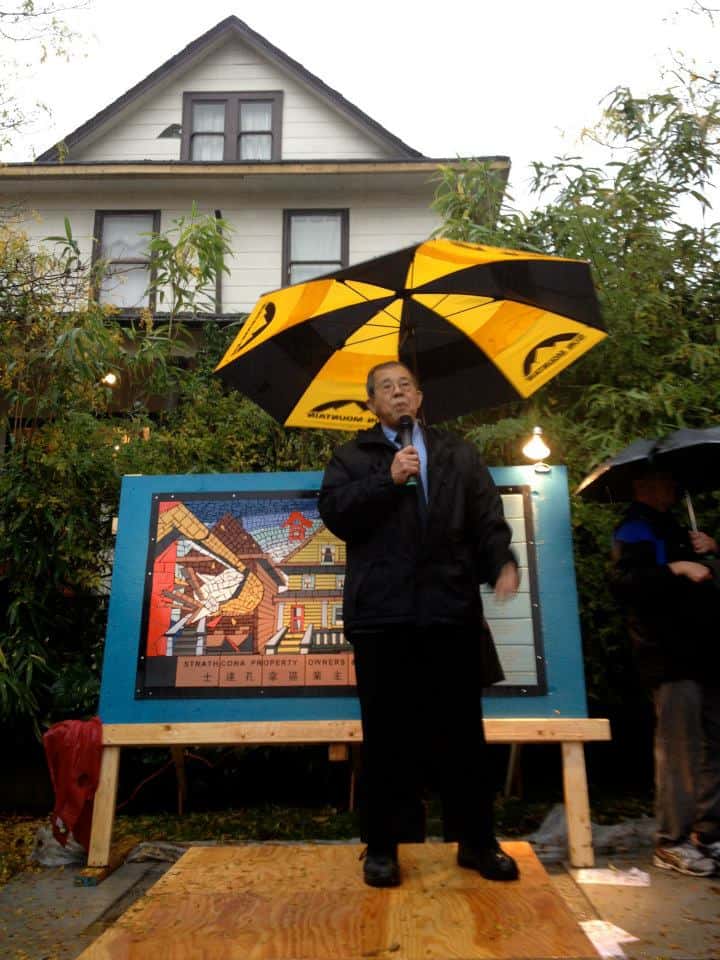 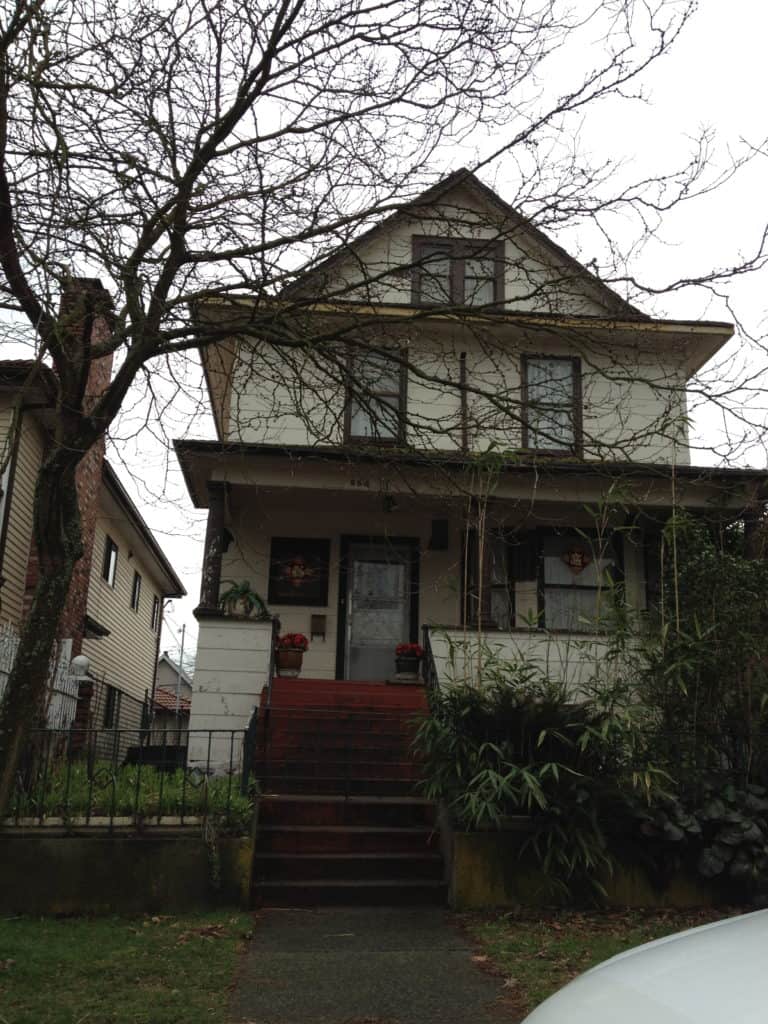 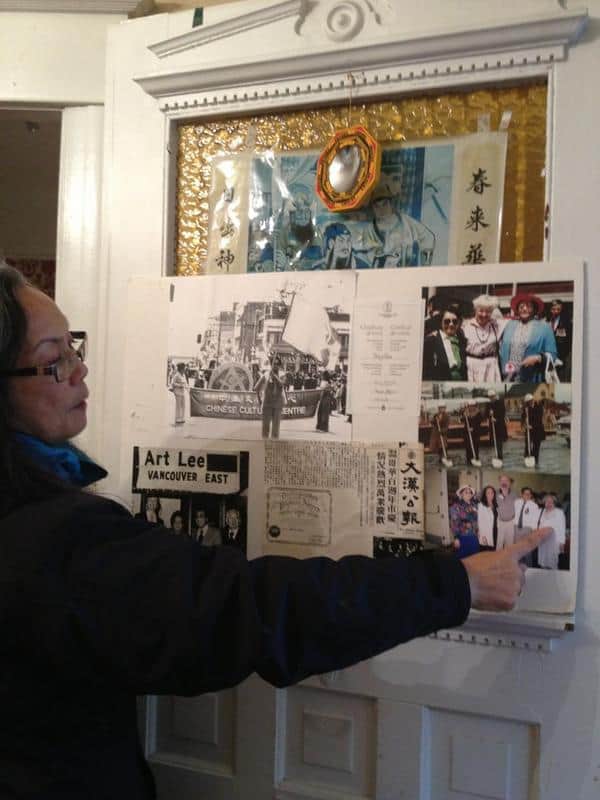 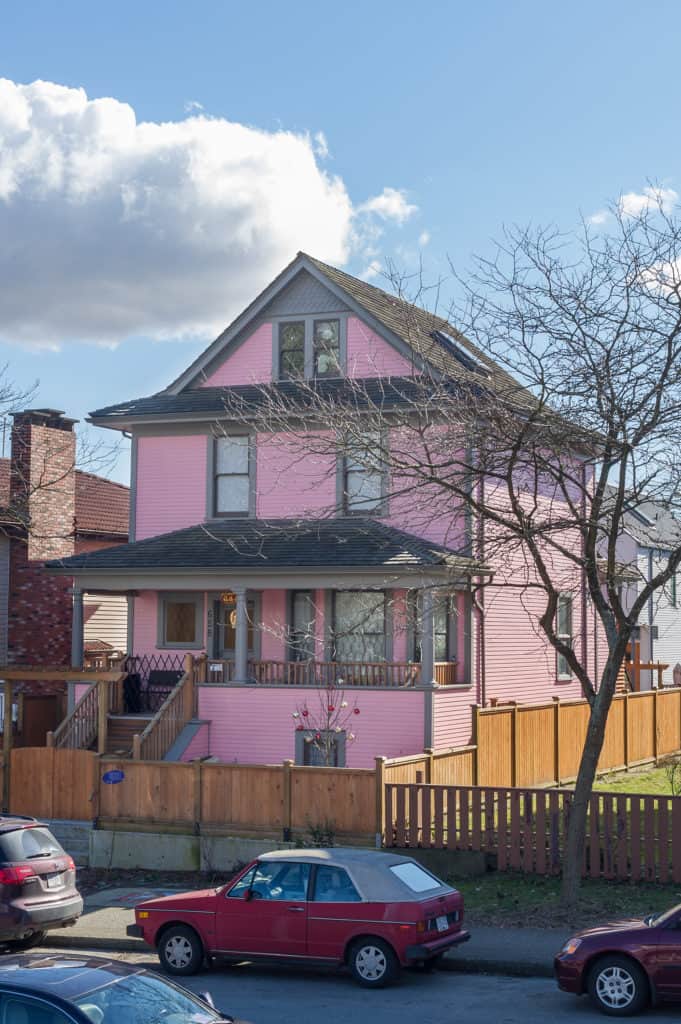 Mary Lee Chan was at the forefront of one of the most important movements in Vancouver’s history, the fight to save Strathcona.

Walter and Mary's daughter Shirley Chan joined the fight to save Strathcona from demolition. Pictured in 1969 in front of 658 Keefer Street for Maclean's Magazine.