"In January, 1964, a determined theatre lover, Yvonne Firkins, gathered 150 chairs, put them in the round, and transformed an old gospel hall turned car-repair shop on Seymour Street into a theatre space." -Marsha Lederman, Globe & Mail.

This site has been central to creativity in Vancouver since 1958, when a group of local artists transformed a gospel hall into a private club. In 1964, theatre director Yvonne Firkins and other members founded the Arts Club Theatre on the second floor. A hotbed of Canadian talent, it helped launch the careers of many theatre artists and technicians. The company moved from this location in 1991, a year before the building was demolished.

The Vancouver International Film Centre was built here in 2005. Bill Millerd, Artistic Managing Director, came on board in 1972 and under his leadership the company has become the largest not-for-profit organization of its kind in Western Canada. The Arts Club Theatre Company produces work year-round at three venues—the Stanley Industrial Alliance Stage, Granville Island Stage, and Revue Stage—and on tour throughout the province. This plaque was dedicated on the occasion of their 50th season.

A Gospel Hall Turned Theatre
The Arts Club was founded in 1958 as a private club for artists, musicians and actors. In 1964, it was renamed the Arts Club Theatre Company and it opened to the public in a converted gospel hall at 1181 Seymour Street. Its founders included Yvonne Firkin (B.C.’s “First Lady of Theatre” according to Vancouver historian Chuck Davis) and CBC radio personality Otto Lowy. The first production was Moss Hart’s Light Up the Sky. The 250-seat theatre helped to launch the careers of Canadian performers like Michael J. Fox, Eric McCormack, Bruce Greenwood, Ruth Nicol, Janet Wright, Winston Rekert, Lally Cadeau, and Brent Carver. Additionally, new works by playwrights including Nicola Cavendish, Morris Panych, Sherman Snukal, Anne Mortifee, and John Lazarus premiered at this theatre.

Bill Millerd – Canadian Theatre’s Longest Serving Artistic Director
Bill Millerd took over as artistic director in 1972 and would hold the position for the next 45 years, making him the longest serving artistic director in Canadian theatre. Millerd oversaw the growth of the company to include year-round programming, the construction or renovation of four theatre buildings (see below) and the building of a large and loyal audience (the company had more than 17,000 season ticket holders in 2016-17). Over 550 plays were produced during Millerd’s tenure, over 150 of which he directed himself. “One thing that set the Arts Club apart from the Playhouse, the major game in town at the time, was Millerd’s brave programming of gritty new Canadian plays like David Freeman’s Creeps, David Fennario’s On the Job (the professional stage debut of Bruce Greenwood) and the West Coast premieres of Michel Tremblay’s plays in English translation,” writes UBC Theatre professor Jerry Wasserman. “Another distinction was Millerd’s decision to stick with local acting talent and develop local playwrights… Vancouver audiences responded enthusiastically to work that was from their community and about it.” Millerd, who received the Order of Canada in 1994, announced his plans to retire at the end of the 2017/18 season.

Expanding into Western Canada’s top theatre company
In 1979, the Arts Club moved to a 450-seat theatre on Granville Island and four years later, it acquired the smaller Revue Theatre next door. The 1990s were a time of major transition for the Arts Club. The original Seymour Street location was closed for demolition in 1991, but in 1998, the Arts Club took over the historic Stanley Theatre, a former movie theatre on South Granville. The new 650-seat location allowed the company to produce larger musicals like Mary Poppins, Beauty and the Beast and Billy Elliott. In its first season at the Stanley, the company took in more revenue than the rival Vancouver Playhouse for the first time in its history. In 2015, the Arts Club expanded again to a state-of-the-art theatre space at the BMO Theatre Centre in Olympic Village, a space it shares with Bard on the Beach. From humble beginnings in a 250-seat space on Seymour, the Arts Club Theatre Company is now Canada’s largest not-for-profit urban theatre company and the largest theatre company in Western Canada. 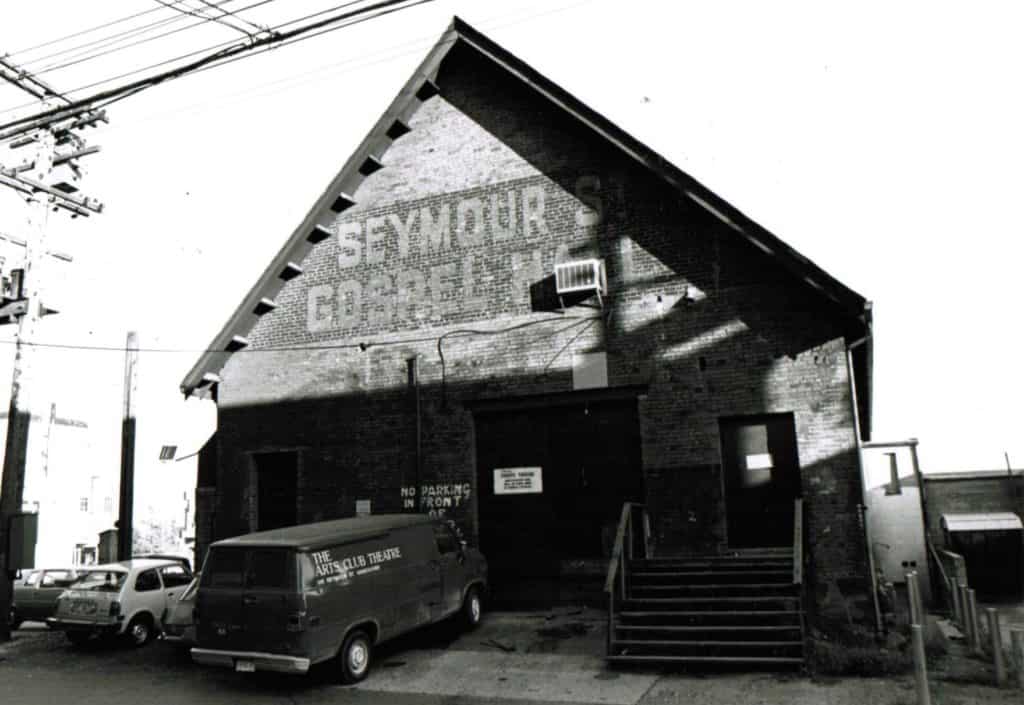 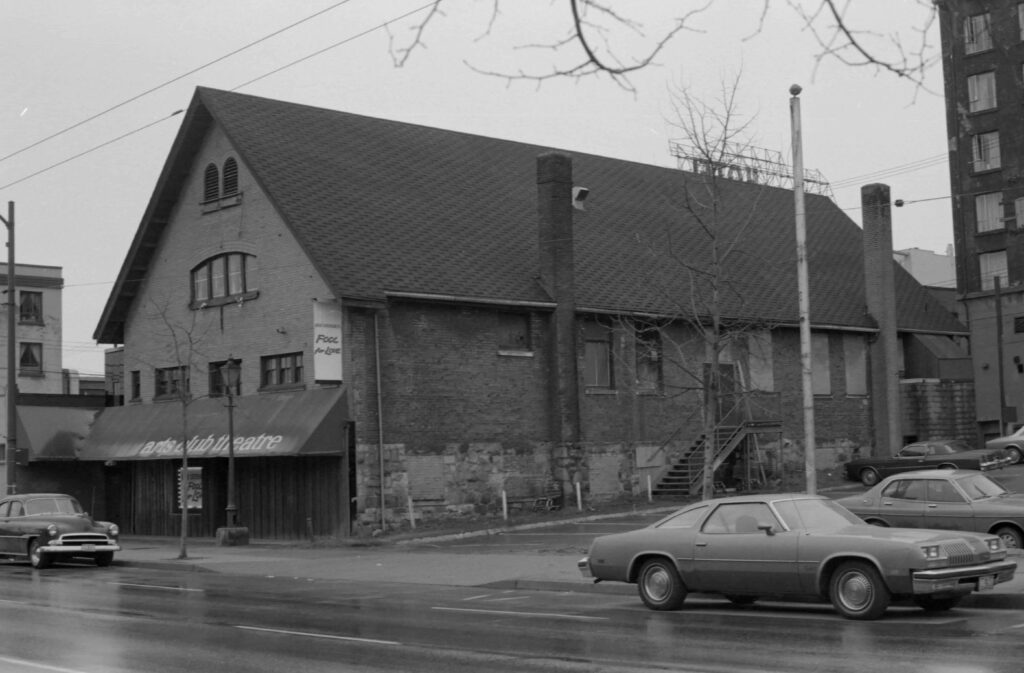 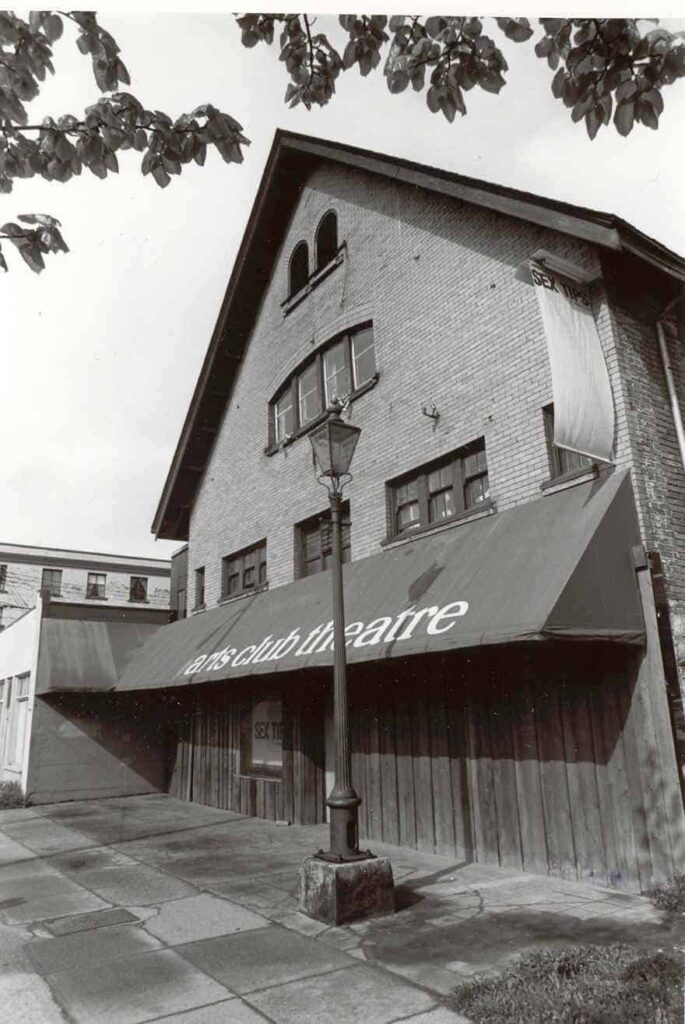 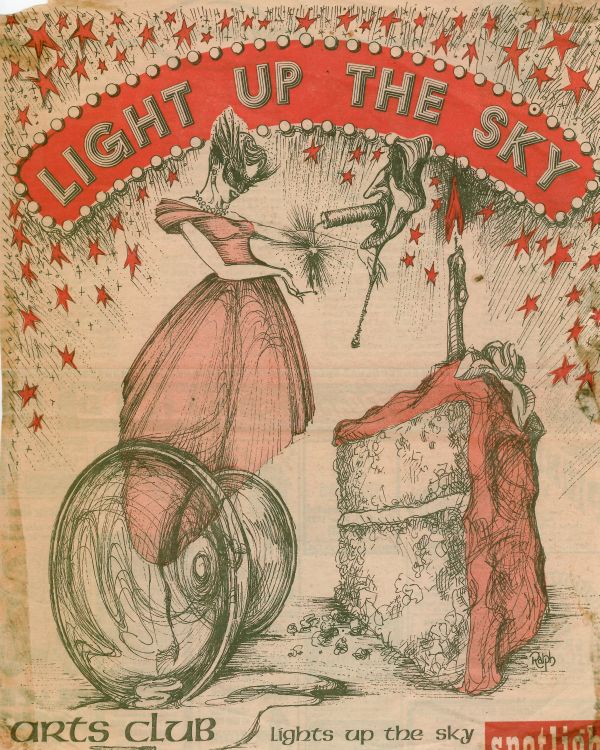 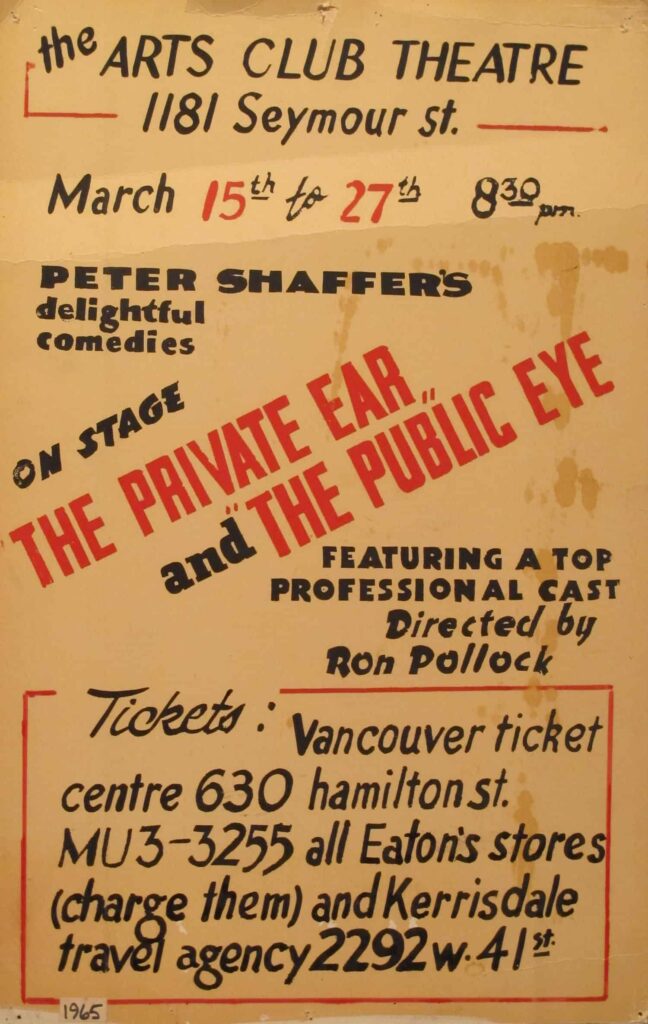 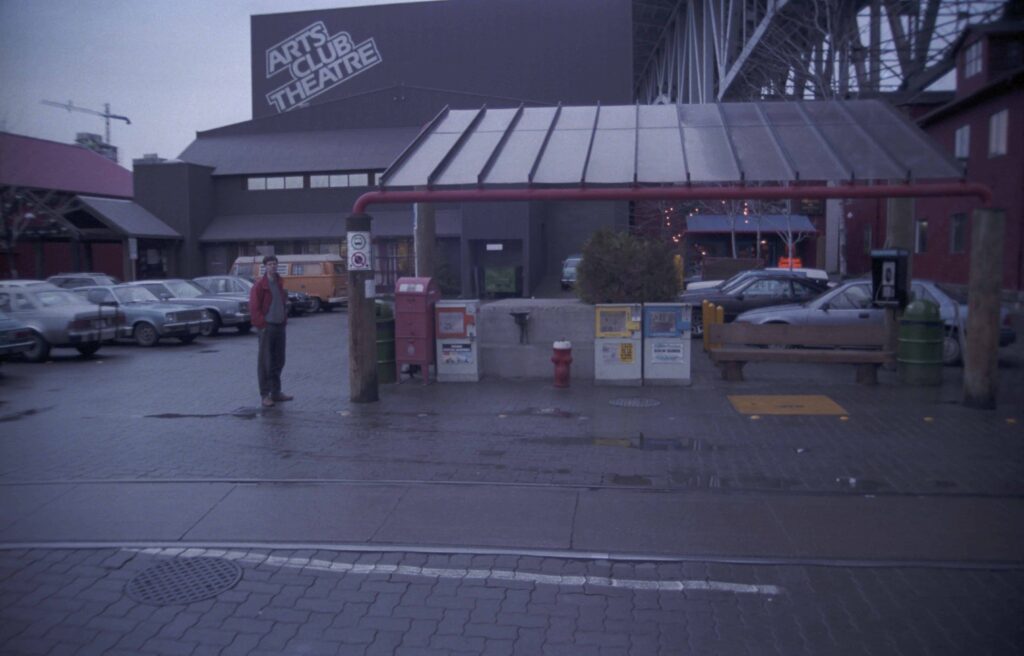 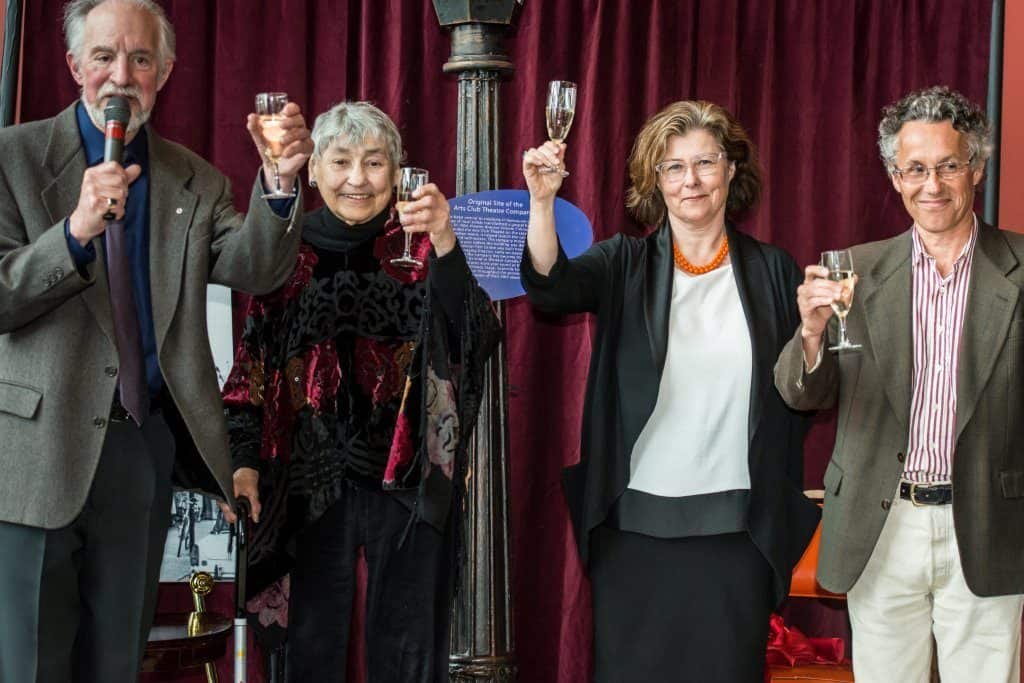 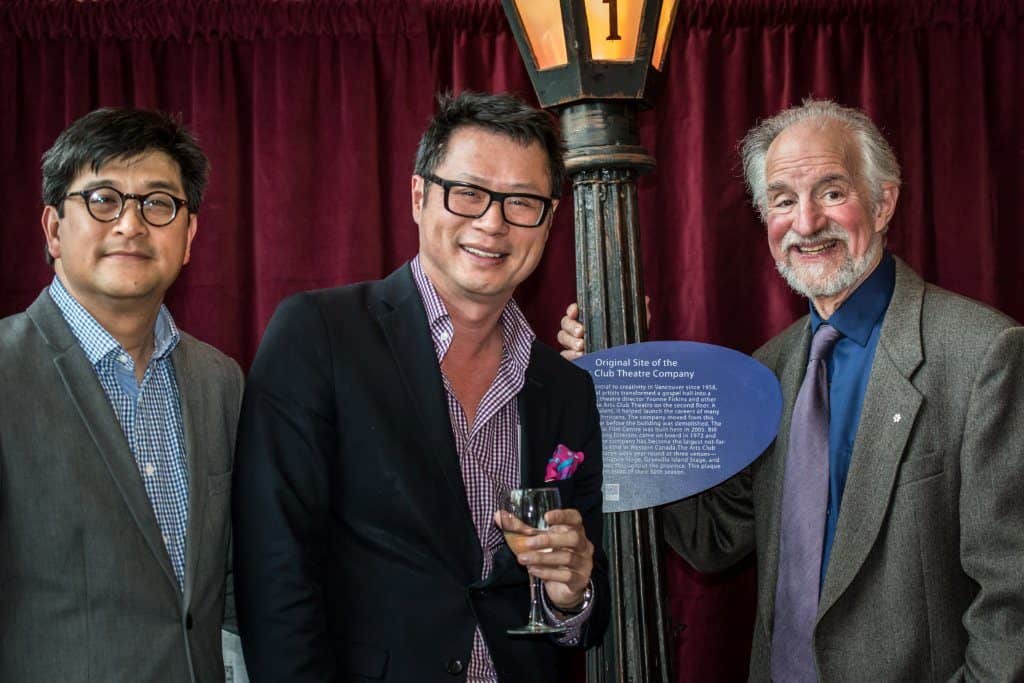 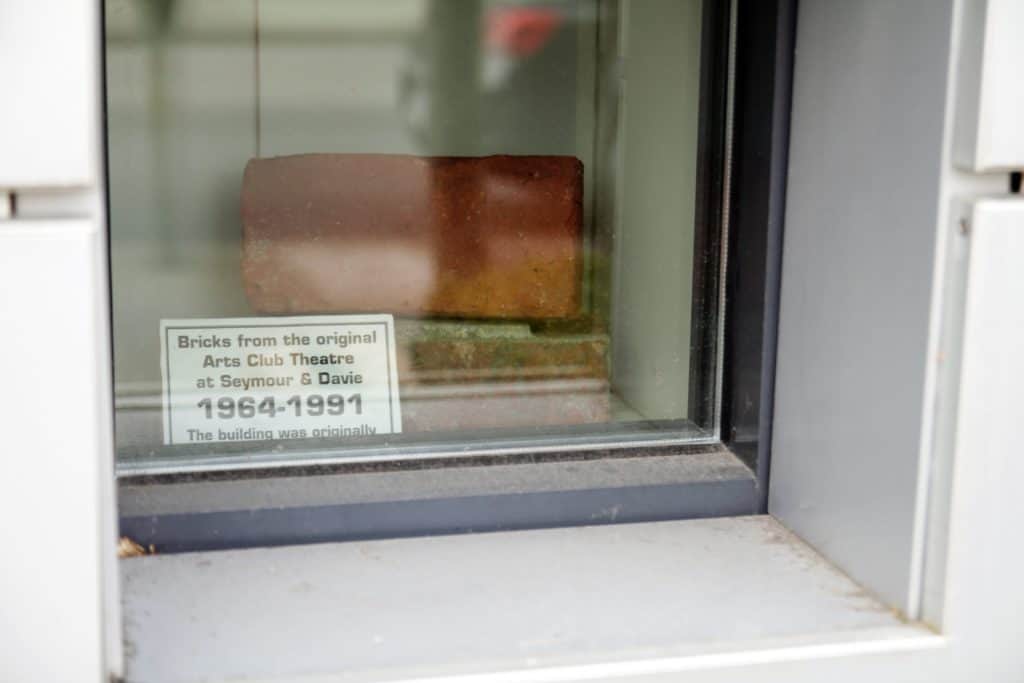 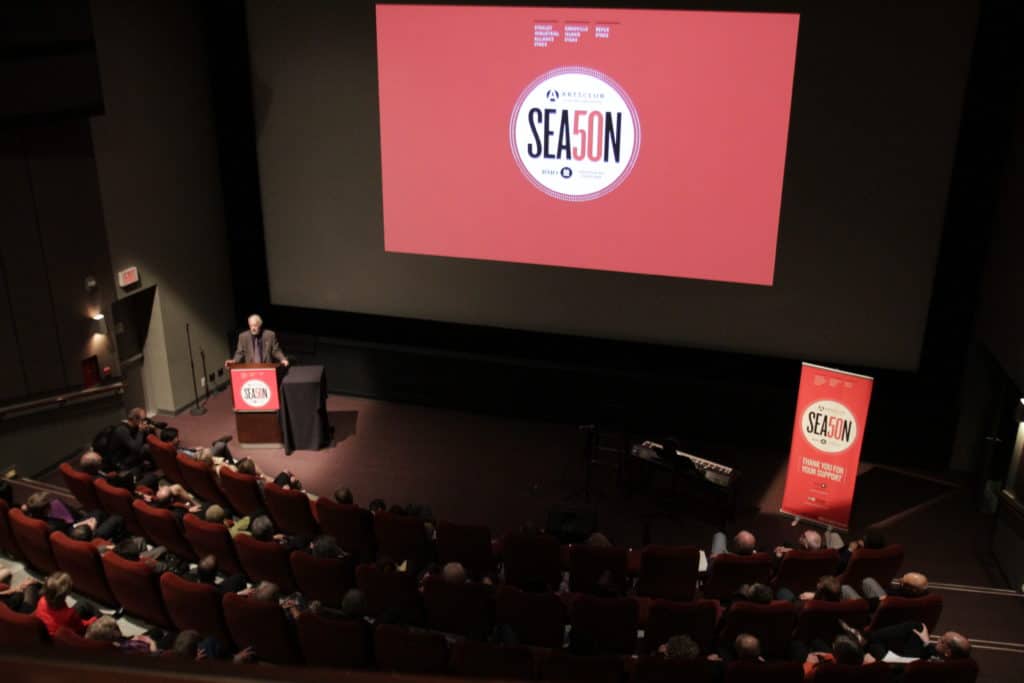 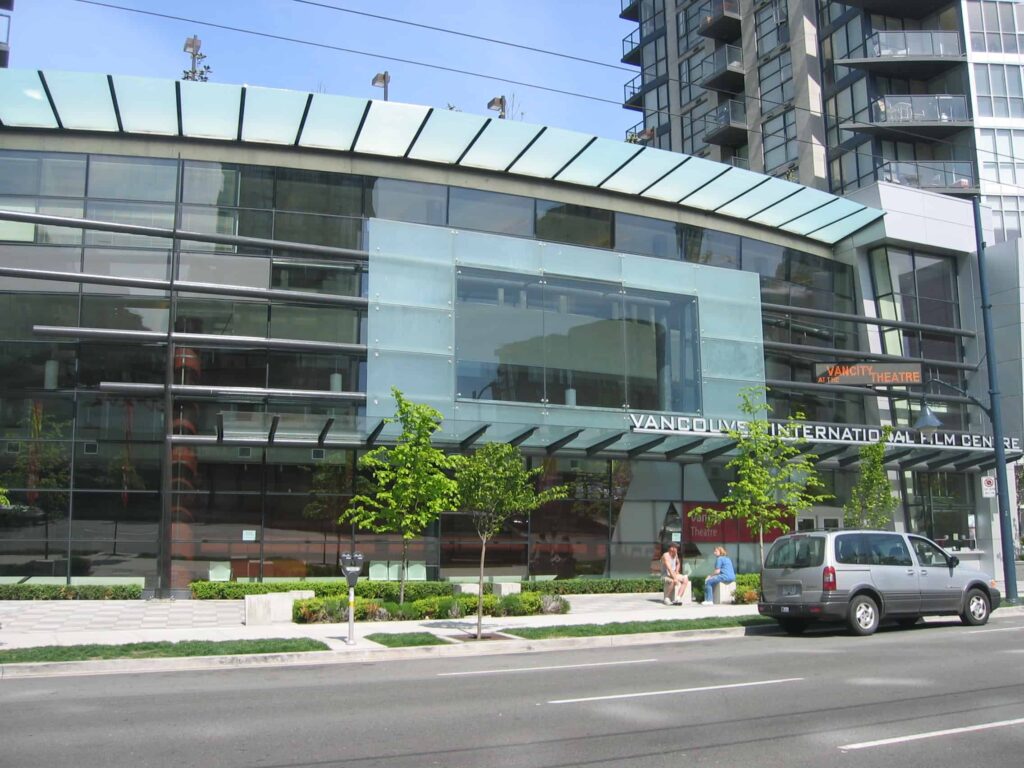