“New social headquarters of Vancouver’s railwaymen will open at midnight New Year’s Eve” (Vancouver Sun, December 30, 1931). Known as the Railwaymen’s Club it was one of many membership only workingman clubs opened in the city after prohibition was lifted. The Railway Club began as a members-only card club for railway workers and occupied space once belonging to the European Concert Cafe on the upper floor of the 1926 Laursen Building. In 1981, the old club entered a new era when it was revamped as a live music venue presenting some of Canada’s best talent and breaking new acts.

The Railway Club is one of Vancouver’s longest continually operating stand-alone music venues, occupying the same premises uninterrupted since 1931 and hosting music events since 1981.

A Railwaymen’s Club
The Railway Club began as a members-only card club for railway workers, opening its doors on New Year’s Eve, 1931 just two blocks from the Canadian Pacific Rail station where they worked (today’s Seabus terminal). It was allegedly opened in response to the exclusivity of the nearby Engineers Club, a private social club for railway engineers that refused entry to railway construction workers. Known originally as the Railwaymen’s Club, it was one of many membership only workingman clubs that opened in Vancouver after prohibition was lifted.

The Laursen Building
The club occupied space once belonging to the European Concert Cafe on the upper floors of the 1926 Laursen Building (also known as the Lawsen building).

Music Venue
In 1981, the old club entered a new era when it was purchased from longtime managers and revamped as a live music venue, with the owner’s stepdaughter Janet Forsyth serving as booking manager. “Under Forsyth’s management, the club was one of the first in the city to book original music on a nightly basis,” writes entertainment historian and musician Aaron Chapman. “The venerable Railway stage has hosted just about every local band worth its salt, many that weren’t, and an endless list of out-of-town acts playing their first Vancouver shows, including Los Lobos, Radiohead, and Blue Rodeo”. K.D. Lang made her first Vancouver appearance at the Railway Club and considers it her breakthrough date. Other Canadian legends like Sarah McLachlan, The Barenaked Ladies and The Tragically Hip all had their start at the venue, playing to crowds of no more than 200 people.

Closing and Re-Opening
In March 2016, the Railway Club shut its doors after 84 years of operations. One year later, the refurbished club was re-opened by the Donelly Group as The Railway Stage and Beer Cafe. It continues to host live music and other events. Check out the calendar to see what’s coming up!

Global news covered the announced closure of the Railway Club in March 2016. 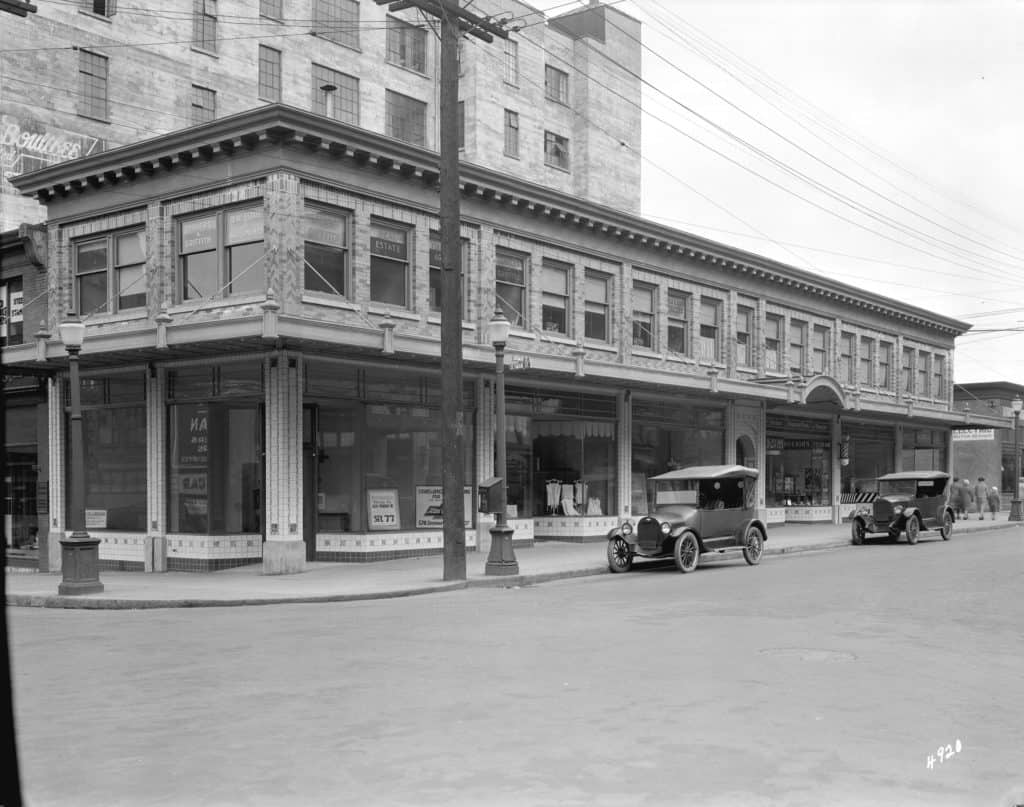 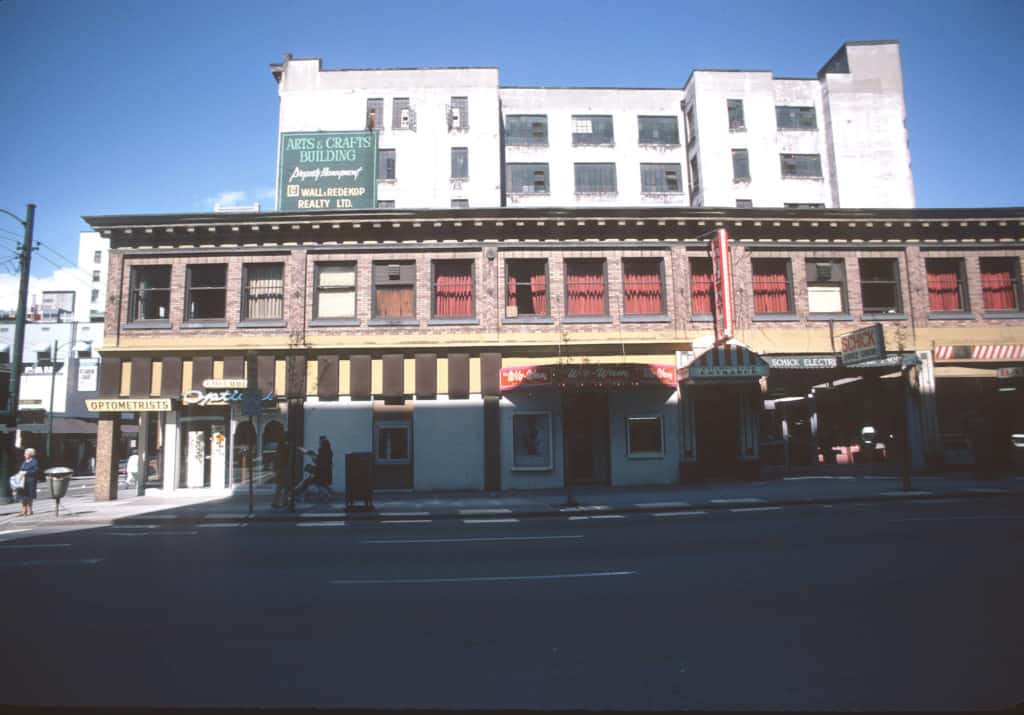 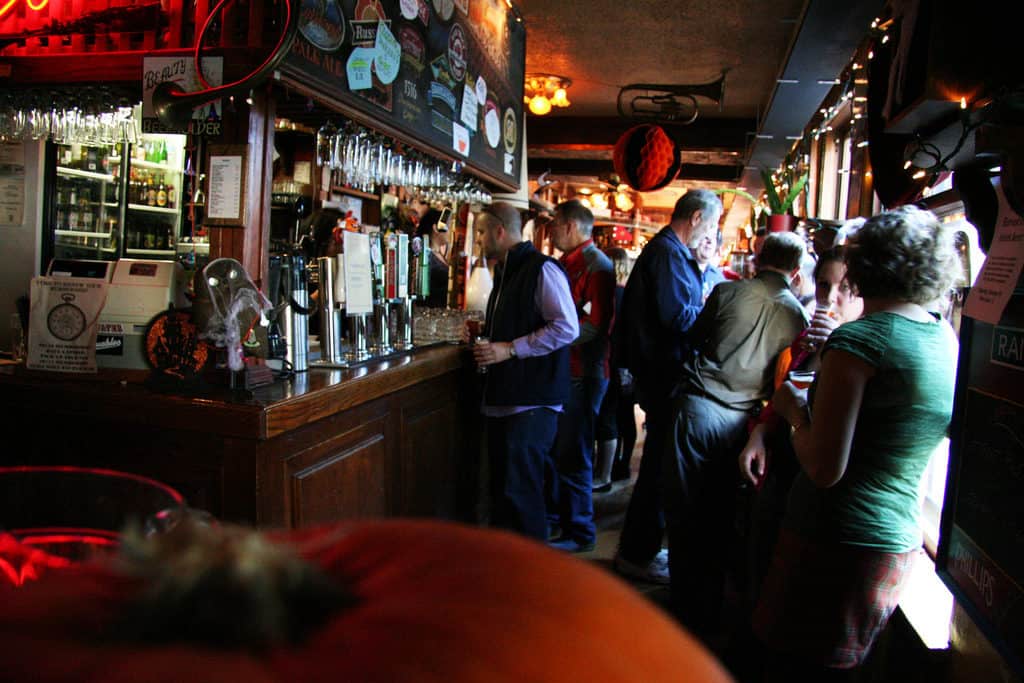 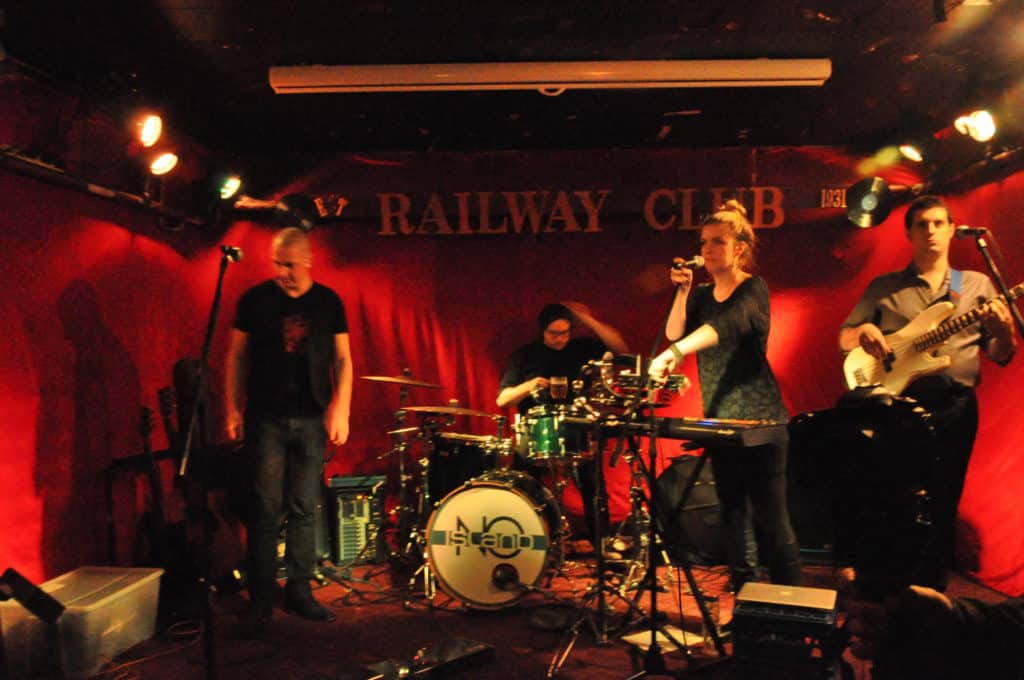 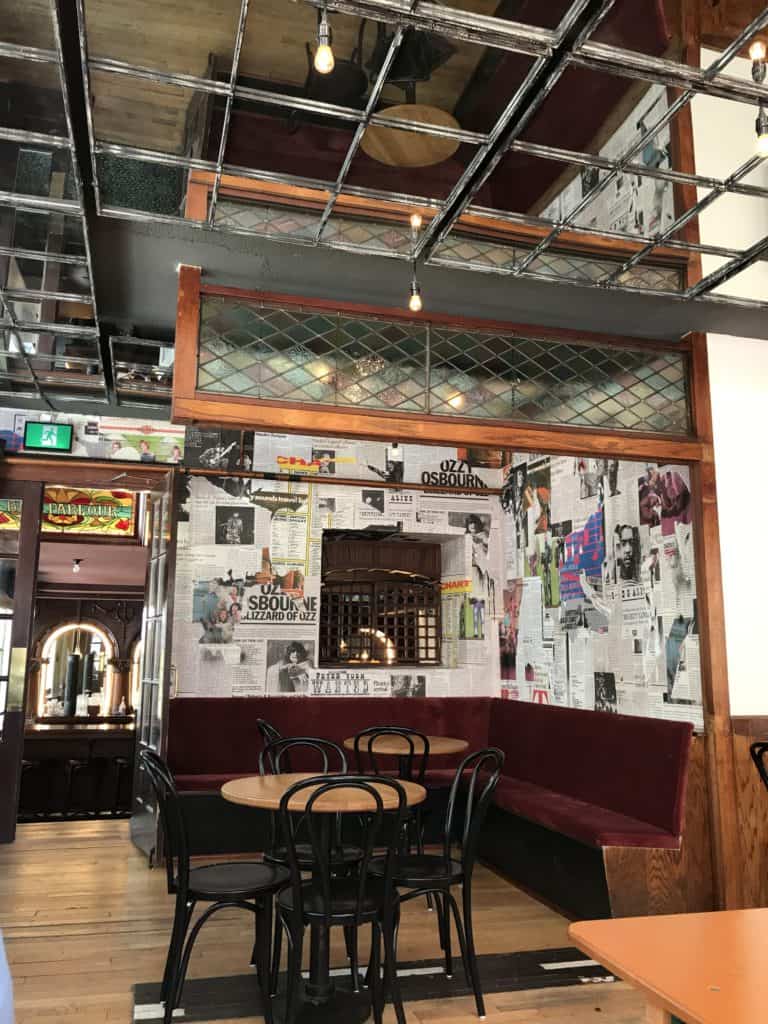 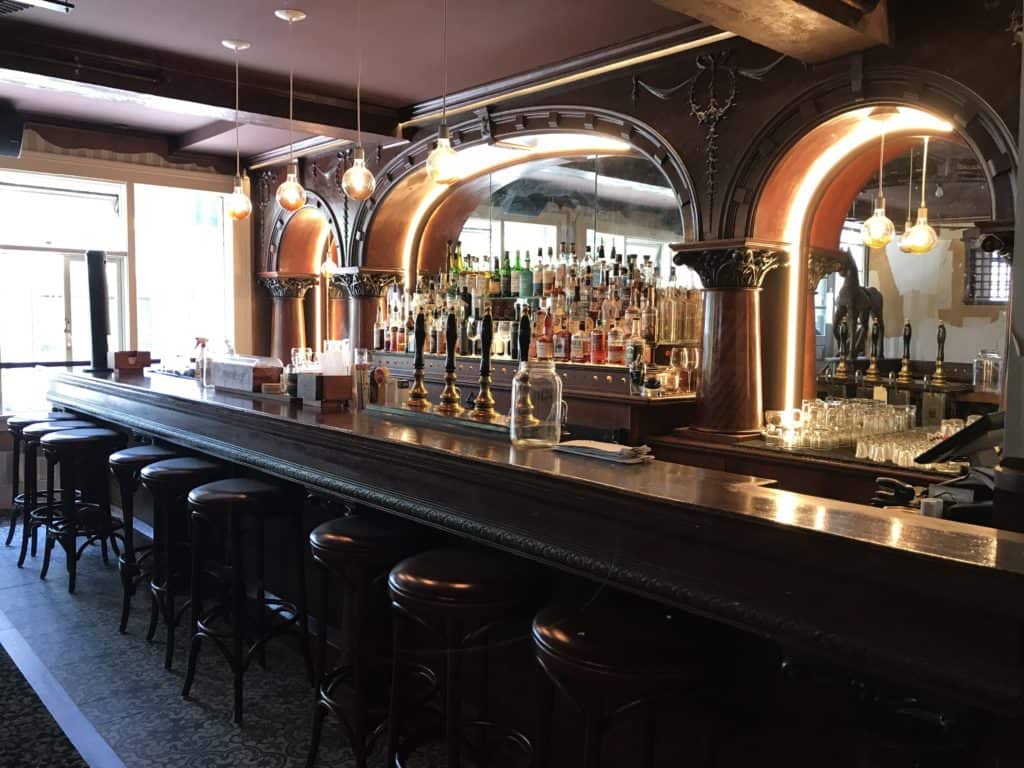