" It was an important element in the history of Vancouver. It really was a village. We spoke French, we met with French people. It was incredible." Jean Riou, founder of the Francophone Cultural Centre.

In 1948, the French-language Saint-Sacrement Catholic Church was established on Heather Street just north of 16th Avenue. Almost 2500 francophones - mostly French Canadians - settled nearby, thus creating a francophone quarter by the early 1950s. A cultural centre, performance hall, credit union, newspaper, associations, café and grocery store all operated side by side along 16th Avenue. However, when the new Maison de la Francophonie opened in the late 1980s near Granville Street and 7th Avenue, all of the francophone associations moved to this new cultural hub. Saint-Sacrement church and school, still present and very active, remain the witnesses of that period when “la joie de vivre” reigned over the neighbourhood.

Francophones (those who have French as their first official language) have been in Vancouver since the early days of settlement, when Alexander Mackenzie brought six French Canadian voyageurs to Vancouver in 1793. Many French Canadians settled in the lower mainland starting in the 1840s working in mills and in the lumber industries, particularly in what is now called Maillardville in Coquitlam. Until the gold rush of 1853, French was the most commonly spoken language in British Columbia. While the first francophones to come to the Vancouver area were French Canadians (those who founded New France and their descendants), the francophone community, or “la Francophonie,” in Vancouver has long included French speakers from across the world. In 2016, over 37,00 people in the lower mainland were francophones.

Between the years of 1930-1980, the area around W 16th Ave. and Heather St. was home to a francophone community of up to 2,500 people. The establishment of Saint-Sacrement (also called Blessed Sacrament Church) in 1948, a French language catholic church at 14th Ave. and Heather St, encouraged the francophone community, mainly French Canadians at this time, to make this area their home. In 1954, five nuns from Les Soeurs du Bon Pasteur in Quebec arrived to found a French school in two houses across the street from the church, and five years later the school was further expanded. In 1977, École Saint-Sacrement became a private French Immersion catholic school.

Many francophone businesses and organizations opened up in the Francophone quarter along 16th Avenue by the 1950s, such as the Caisses Populaire bank, Le Soleil de Colombie newspaper, the Centre Culturel Francophone, the Fédération des Francophones de la Colombie-Britannique, a performance hall, and a café. One of these businesses, Granger Grocery, was once where Tandem Bike and Repair Café now stands at the corner of 16th Ave and Heather St.

In the late 1980s, Maison de la Francophonie opened on 7th Avenue just west of Granville Street, and it became the new centre of the Vancouver francophone community. Many businesses and associations moved as well, while others dispersed.

Nearby Places That Matter: 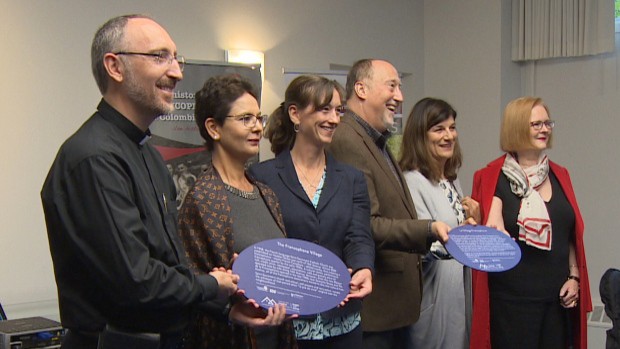 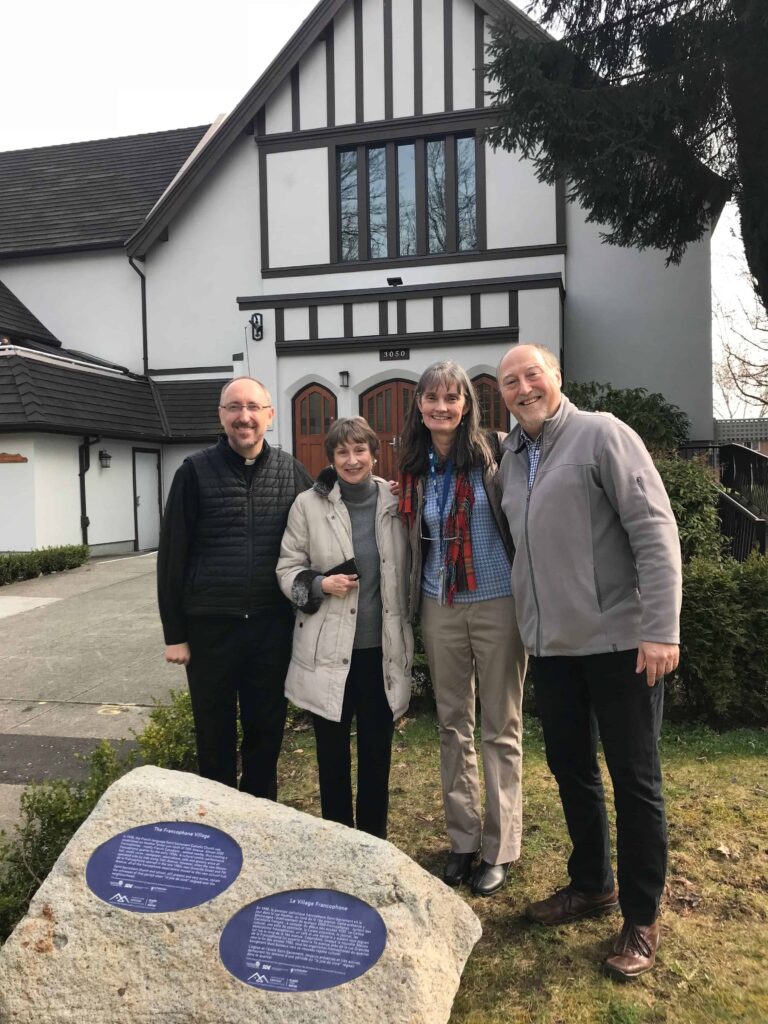 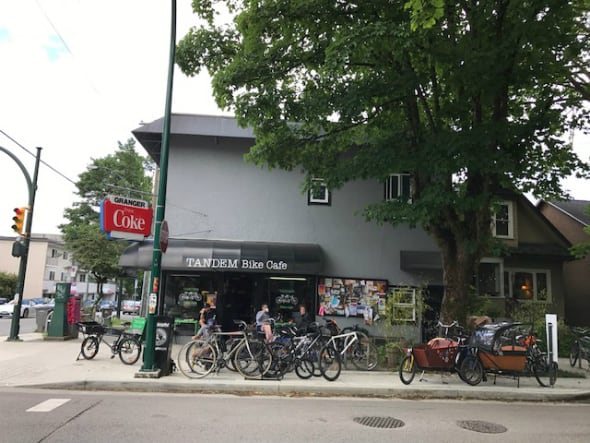 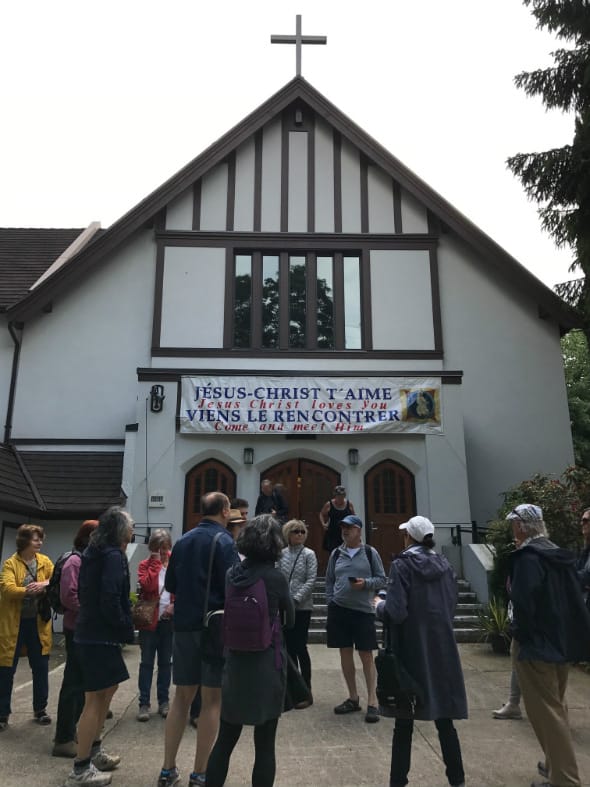