The old foundation creating a terrace in Burrard View Park between Yale and Wall Streets at North Penticton Street once supported the Vancouver Juvenile Detention Home, a 1930 building by city architect Arthur Julius Bird that became a scandal in the 1940s for its overcrowded cells.

Burrard View Park was the site of a Children’s Aid home built in 1906 in a remote part of Hastings Townsite. It was commonly known as the ‘Wall Street Orphanage’ in the 1920s, and remnants of its foundations remain in the park. Several other buildings followed, including “Babies’ Cottage” (1924), which is now Cottage Hospice, managed by St. James Community Service Society. In the early 1930s, on the west side of the park, the Juvenile Detention Home was erected. This imposing building became notorious for its prison-like conditions and was demolished in 1976.

The plaque is sponsored by Sid & Tyleen Katz, Franco Ferrari and the Cottage Hospice Campaign Committee

Children’s Aid Home and Babies Cottage.
Burrard View Park was originally the site of a Children’s Aid home, built in 1906 in remote Hastings Townsite, the unincorporated area east of the city’s early boundary (see Original Border of Vancouver at Nanaimo Street). By 1927, the building was commonly known as the Wall Street Orphanage. The Babies Cottage was built in 1924 (Sharp & Thompson) to house infants and children under six years old.

The Geography of Early Social Services and Detention Sites
Other early social services and detention sites were built near the city limits: when it opened in 1905, the Jericho Boys Industrial School stood in forest on the south side of Fourth Avenue near the future site of the Jericho School for the Deaf and Blind, and housed boys from nine to 19 years. The main reason for committal was “incorrigibility,” meaning the child was beyond the control of parents or guardians.

Nearer to Burrard View stood the 1914 Provincial Industrial School for Girls, at 868 Cassiar Street, situated on a provincial reserve near Taylor Manor, the Vancouver Old People’s Home on Boundary Road. The girls’ school was established “to provide custody and detention with a view to the education, industrial training and moral reclamation of females under the age of 16.” There were 600 admissions between 1914–37, most related to incorrigibility and morals. The former girls’ school is now incorporated into a condominium complex.

Early Child Welfare Activities
Child welfare activities had begun in earnest in 1892 when several women raised funds, along with mayor and developer David Oppenheimer, for the development of Alexandra Orphanage in Fairview, later the first of Vancouver’s neighbourhood houses (see Kits Neighbourhood House). Previously, a house had been rented at the corner of Homer and Dunsmuir, with Miss Bowes as matron, then a house for 19 needy children was found on Hornby Street. Most children at Alexandra were placed there during a crisis period in their family and stayed a year or two before being reunited with them.

On March 20, 1901, the Council of Women of Vancouver succeeded in getting the provincial legislature to pass a child welfare act. The government then passed the Children’s Protection Act, and the Vancouver Children’s Aid Society, with the motto “We Protect the Little Ones,” incorporated itself the same year. “Early child welfare efforts included some attention to juvenile justice, although the distinction between those who entered children’s aid services and those sent to reformatories seemed largely related to age and race.”

The Children’s Aid Society was sharply criticized for the quality of its care of children, leading to the 1927 Child Welfare Survey. The orphans “were all in a big institution out on Wall Street and there were close on two hundred children in the big building. I think another smaller building had babies in it. And I think the large building had already been condemned as not safe from the fire standpoint and the idea was to get them placed in foster homes as soon as possible,” according to social worker Katherine Whitman. 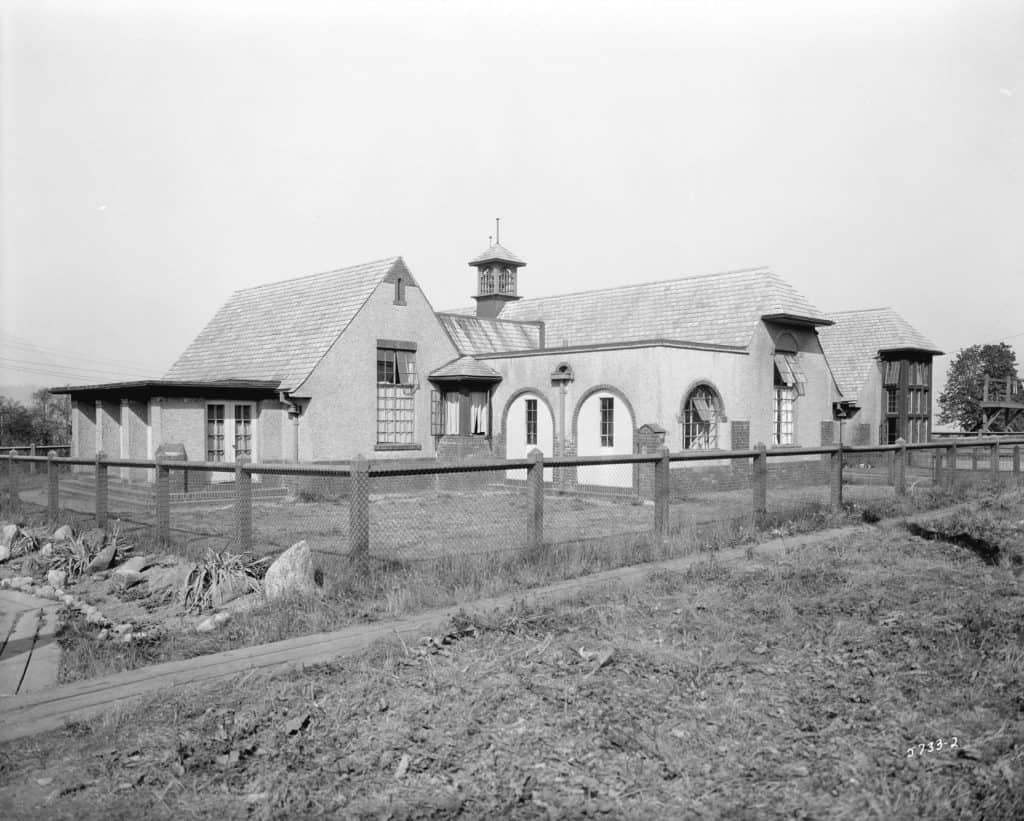 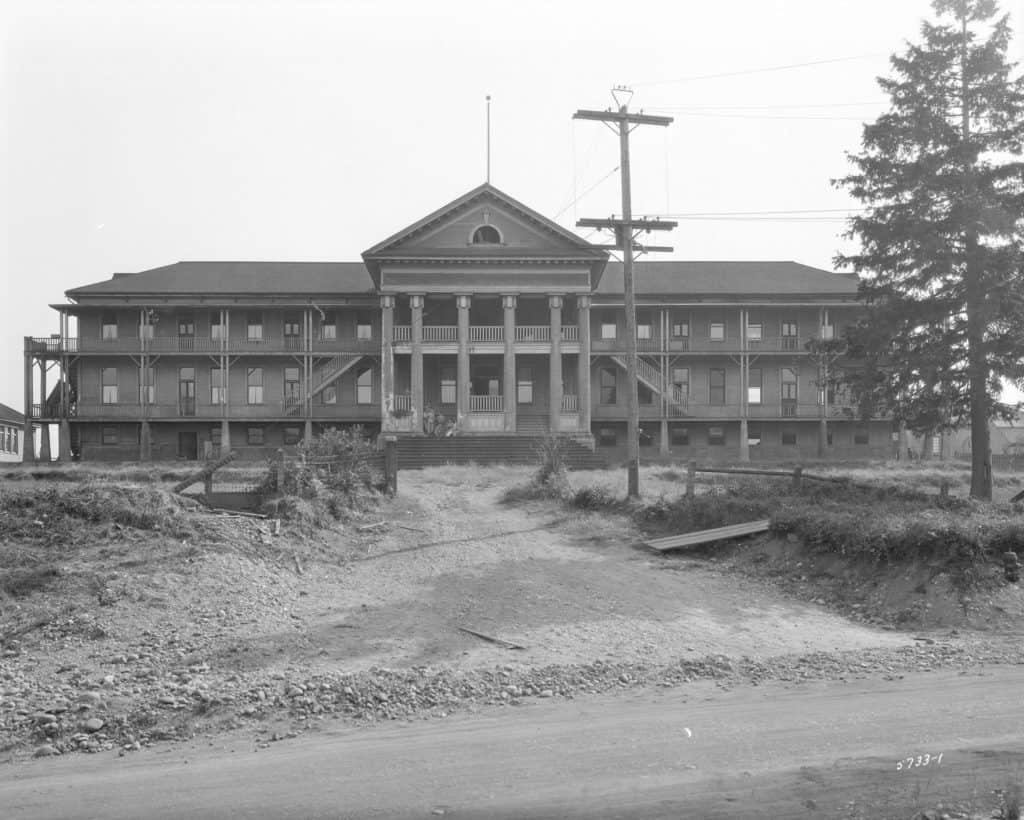 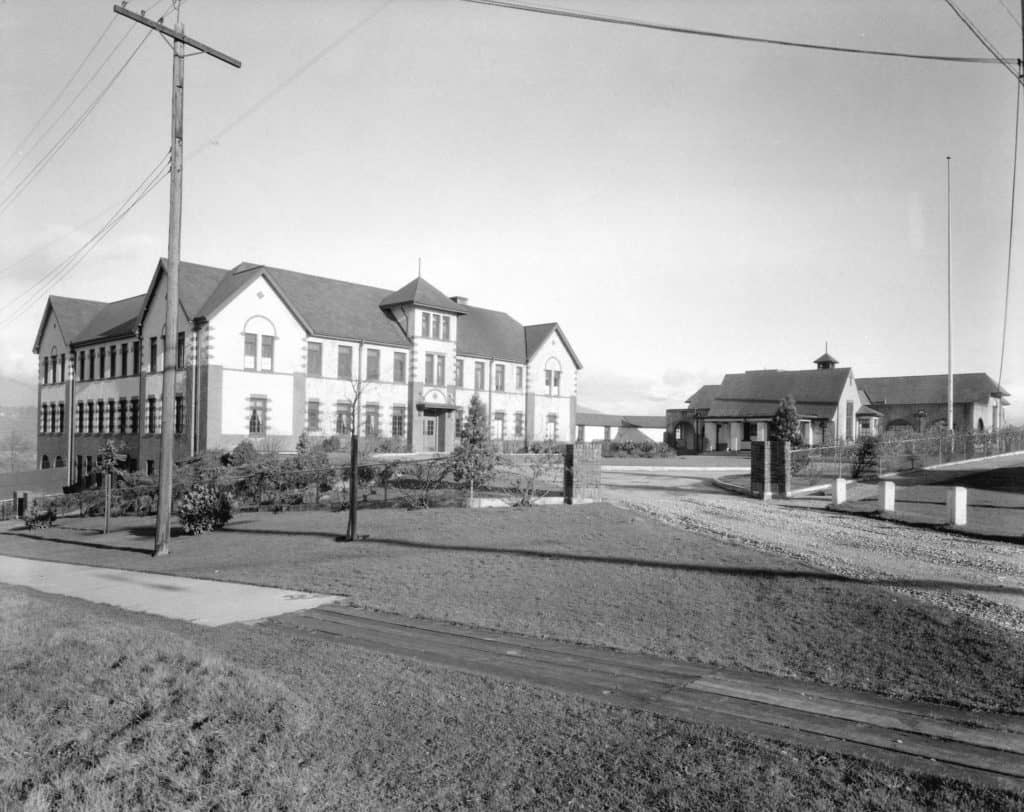 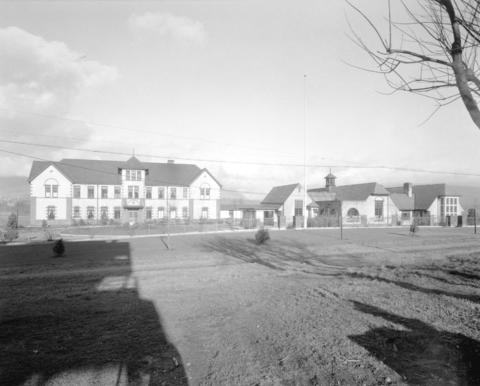 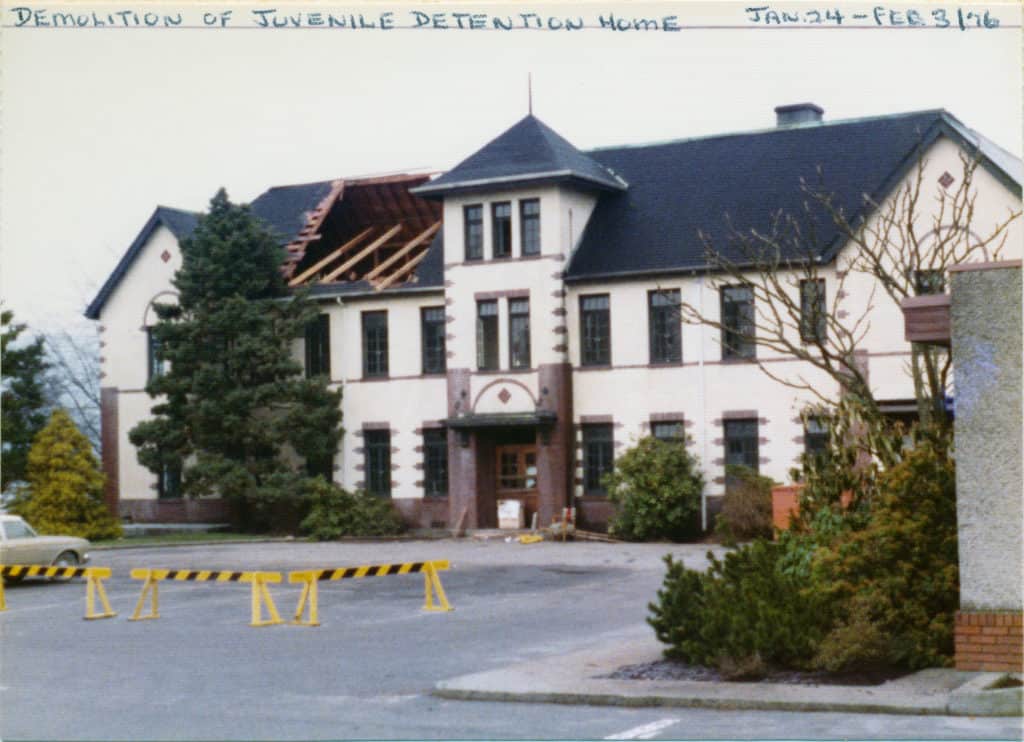 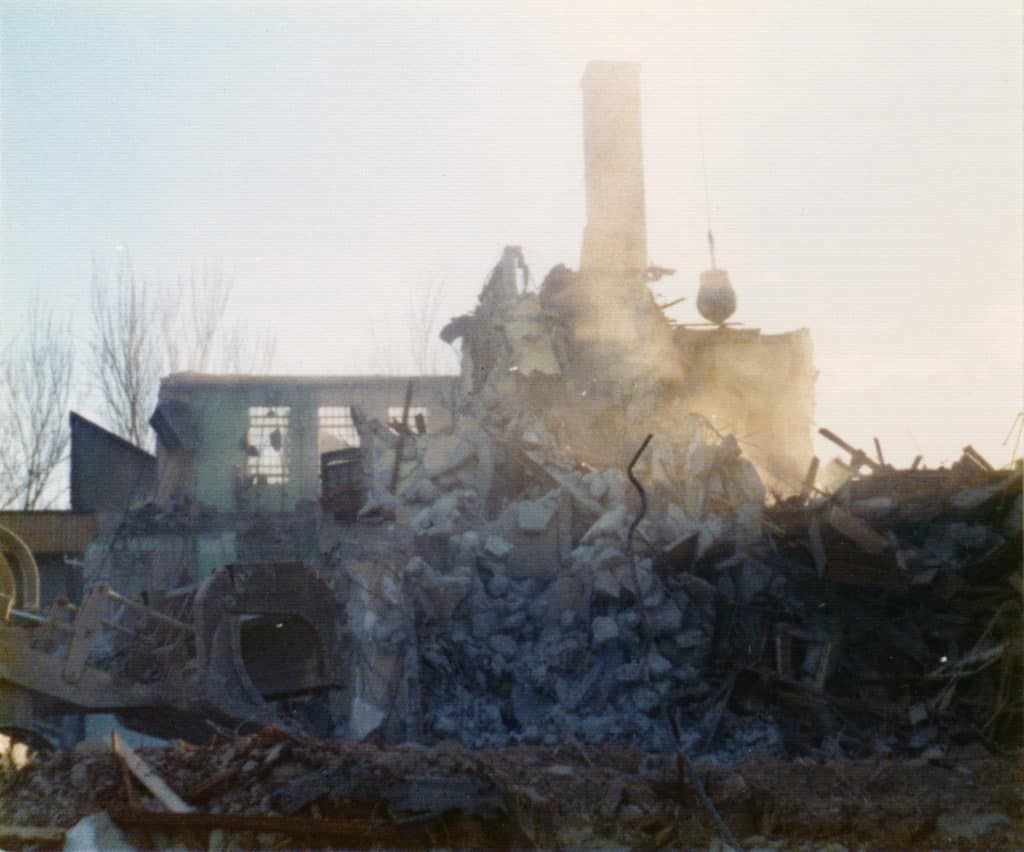 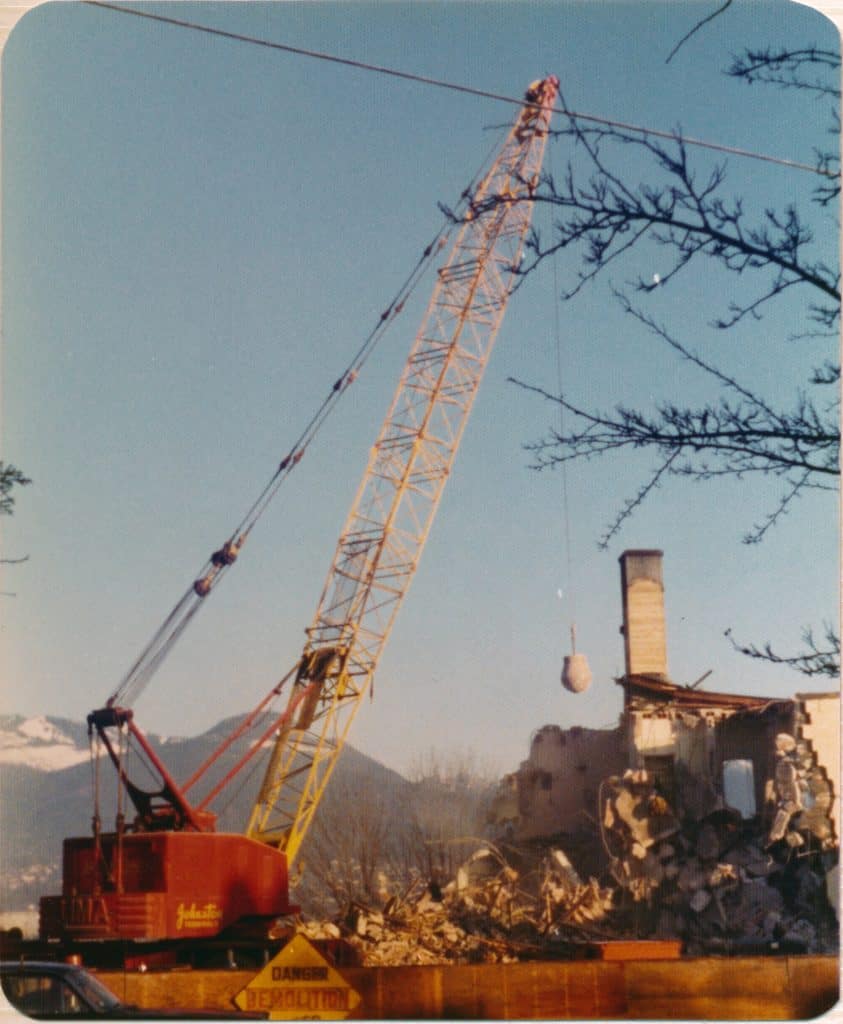 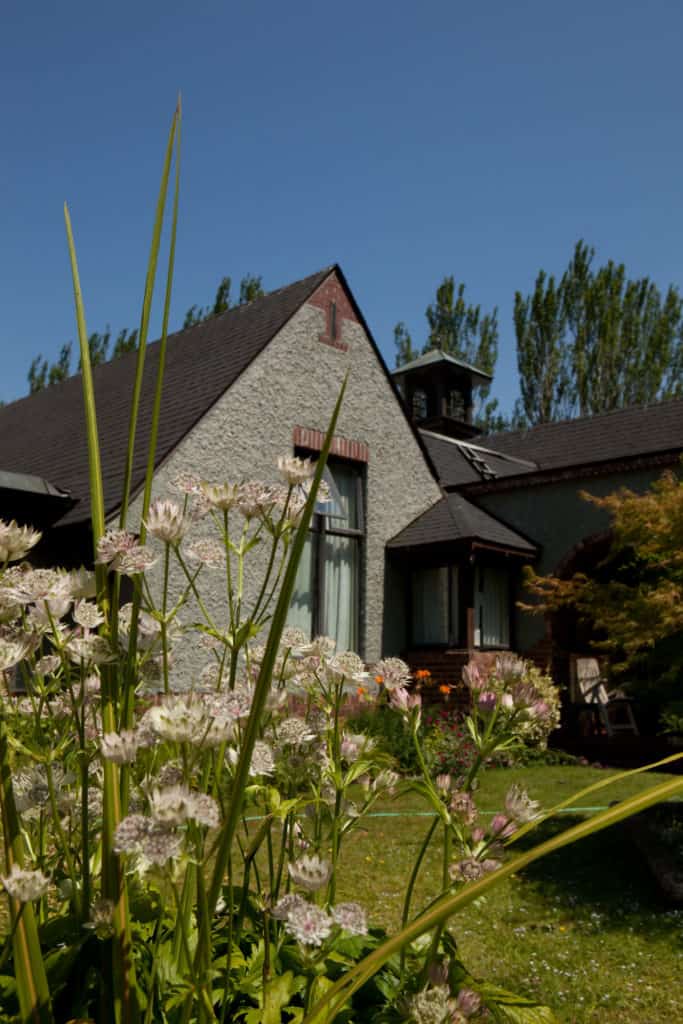 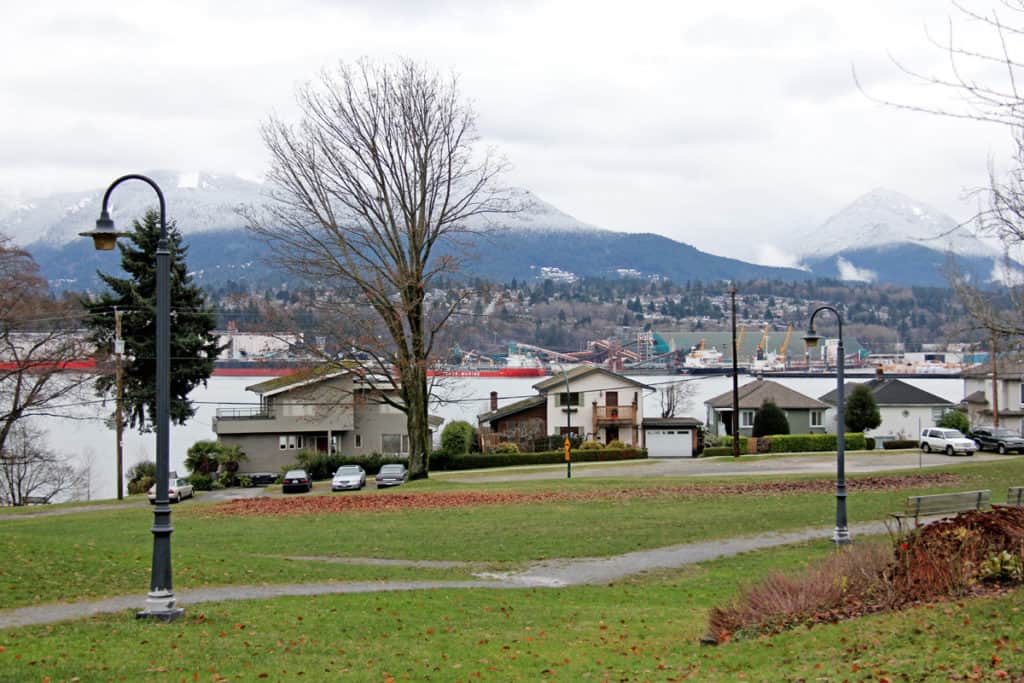 Burrard View Park was named for the inlet it overlooks. Burrard was given its name by Captain George Vancouver. 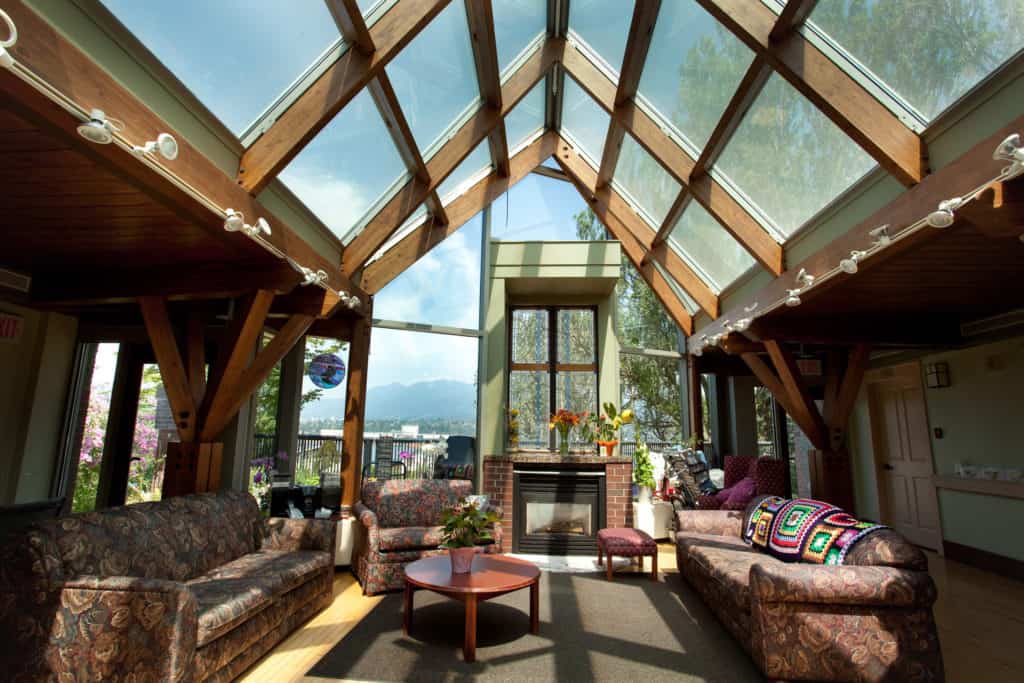 The St. James Hospice is a ten-bed hospice, operated by the St. James Social Service Society, which provides palliative care for terminally ill adults. The hospice, which opened in 1999, occupies a restored class B historical building that was originally an orphanage called “Babies Cottage”, built in 1924 by the Children’s Aid Society. 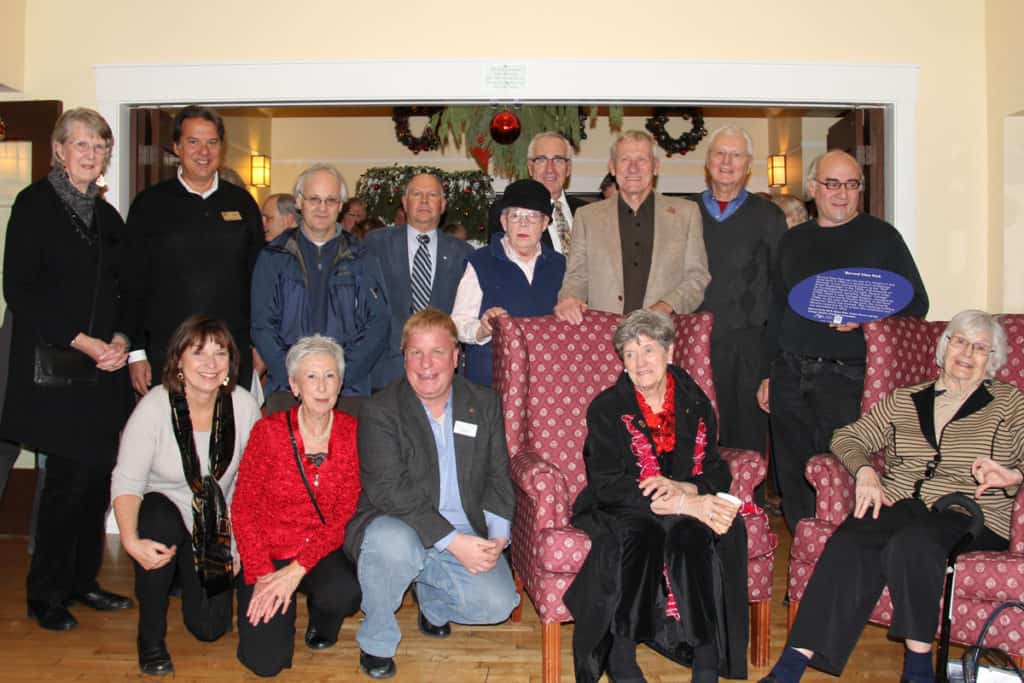 Burrard View Park was named for the inlet it overlooks. Burrard was given its name by Captain George Vancouver.

The St. James Hospice is a ten-bed hospice, operated by the St. James Social Service Society, which provides palliative care for terminally ill adults. The hospice, which opened in 1999, occupies a restored class B historical building that was originally an orphanage called “Babies Cottage”, built in 1924 by the Children’s Aid Society.