"I recall coming up here at night when the new panels were crystal clear and lit brilliantly. It looked futuristic and almost floating above the city and while it fed the imagination of a 13-year old, it was much more than that. It was a great beacon to Vancouver's future - one that fully embraced man's interdependence with nature. Looking at it then really gave me a feeling anything was possible in Vancouver." - John Coupar, Park Board Commissioner.

Named for the donor, forestry executive Prentice Bloedel, the Bloedel Conservatory occupies the highest point in Vancouver at the top of Queen Elizabeth Park. The conservatory containing over 500 species of plants and 100 exotic birds, its fountain and surrounding plaza, highlighted by the Henry Moore sculpture “Knife Edge – Two Piece,” were all sited with the specific goal to represent humankind’s interdependence with nature. This triodetic-domed conservatory – an architectural, tropical oasis at the geographic centre of our city – opened on December 6, 1969, completing the horticultural evolution of this favorite Vancouver viewpoint. The plaque is supported by the Friends of Bloedel.

Little Mountain
The Bloedel Conservatory sits on top of “Little Mountain,” a volcanic outcropping and the highest point in the city. The land was originally owned by the Canadian Pacific Railway and turned into a basalt rock quarry between 1890-1911. Rock from the quarry was the source of the road beds for much of South Vancouver and all of Shaughnessy Heights. Due to Little Mountain’s elevation, the city dug two reservoirs at the top in 1911 to boost water pressure into the southern end of the city. The City of Vancouver bought it as a park from the CPR in 1929, the year of its amalgamation with South Vancouver and Point Grey (the property had first been offered to the city in 1919, but the Park Board had no budget to be able to take any action). The idea of developing the quarries into a sunken garden dates from 1936, and a suggestion from the BC Tulip Association to the Park Board.

Queen Elizabeth Park
The park has been properly called Queen Elizabeth Park since April, 1940, the year after King George VI and Queen Elizabeth visited Vancouver. Its quarry gardens were officially launched on October 20, 1951, when Princess Elizabeth Park (later Queen Elizabeth II), became a major tourist attraction, notably for its viewpoint north across the city toward the mountains. The park’s arboretum began in 1948 when an agreement was reached between the Park Board and the Canadian Pulp and Paper Association.

The Bloedel Conservatory – A Centennial Project
In 1966, while Canada prepared for its Centennial celebrations, Stuart Lefeaux, Superintendent of the Vancouver Park Board and his Deputy Bill Livingstone conceived of an idea to build a conservatory for exotic plants that would be educational and serve as an icon of the city. They approached timber industrialist Prentice Bloedel, co-founder of Macmillan Bloedel, the province’s largest forest products company of the mid-20th century. Bloedel contributed $1.4 million to build the conservatory, fountains and surrounding plaza, in conjunction with contributions by the City of Vancouver and the Provincial Government. This was the largest gift the City of Vancouver had received to that date. The donation exemplified the post-war trend of philanthropy, when founders of expanding resource extraction industries wished to have their names associated with the city’s cultural development.

Design and Opening
Architect McKinley Underwood designed the “triodetic” dome – an avant-garde structure inspired by Buckminster Fuller’s iconic Expo ’67 dome in Montreal. The 140-foot diameter dome was assembled from aluminum pipe triangles and 1,500 Plexiglas bubbles. The structural framework was erected in just 10 days, but the dome and plaza took another 18 months to complete. The Conservatory officially opened in December 1969. It hosted over 500,000 people in its first year.

Proposed Demolition and the Fight to Save It
In 2009, the Park Board voted in favour of closing the Conservatory due to declining attendance and growing repair and maintenance costs – in particular the need for a roof replacement. The closure was to take effect after the 2010 Winter Olympics. Several groups formed to fight the proposed closure, including Friends of the Bloedel Association. In early January 2010, a commissioner reported that attendance numbers were up sharply in December 2009 over December 2008 now that construction projects at the adjacent reservoir on Little Mountain and along Cambie Street, which started in 2003, had been completed. In 2010 it was taken under the wing of the VanDusen Botanical Garden. In 2013, Friends of Bloedel won the City of Vancouver Heritage Commission Award of Honour, which “denotes an outstanding contribution to heritage conservation in the City of Vancouver and recognizes the advocacy and successful efforts to save and revitalize landmark sites”. 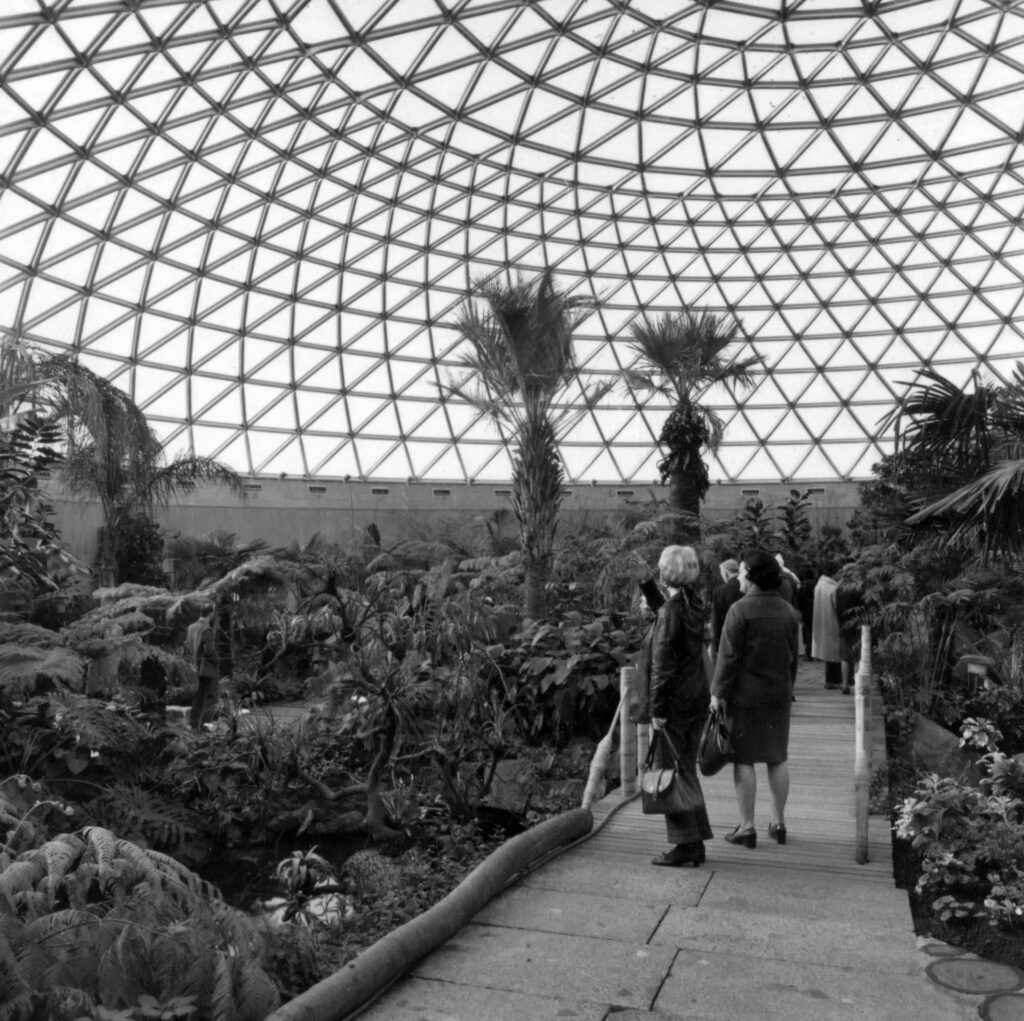 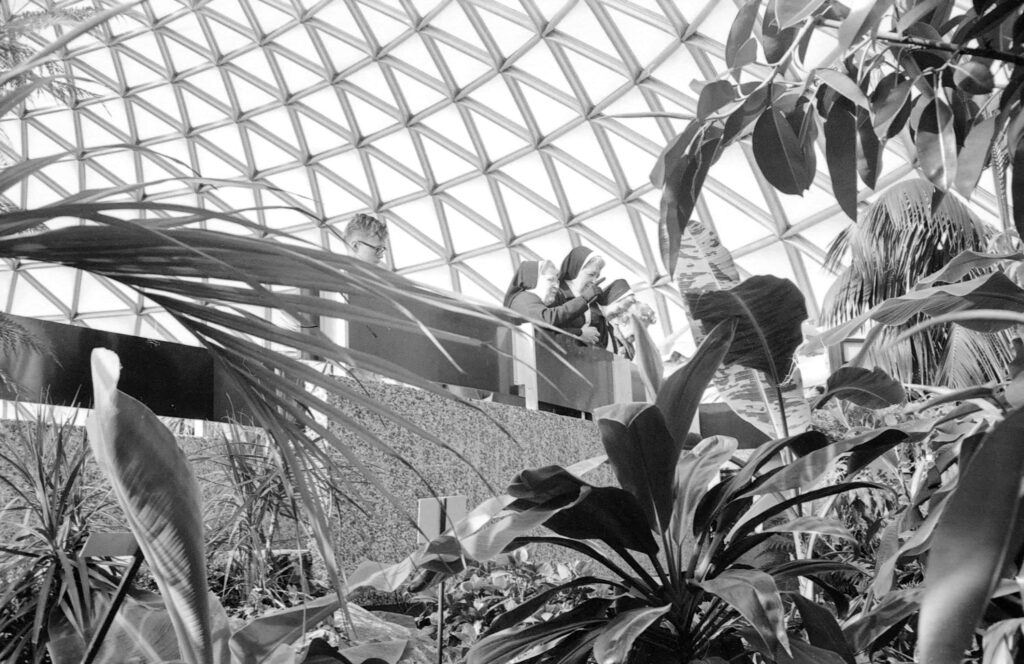 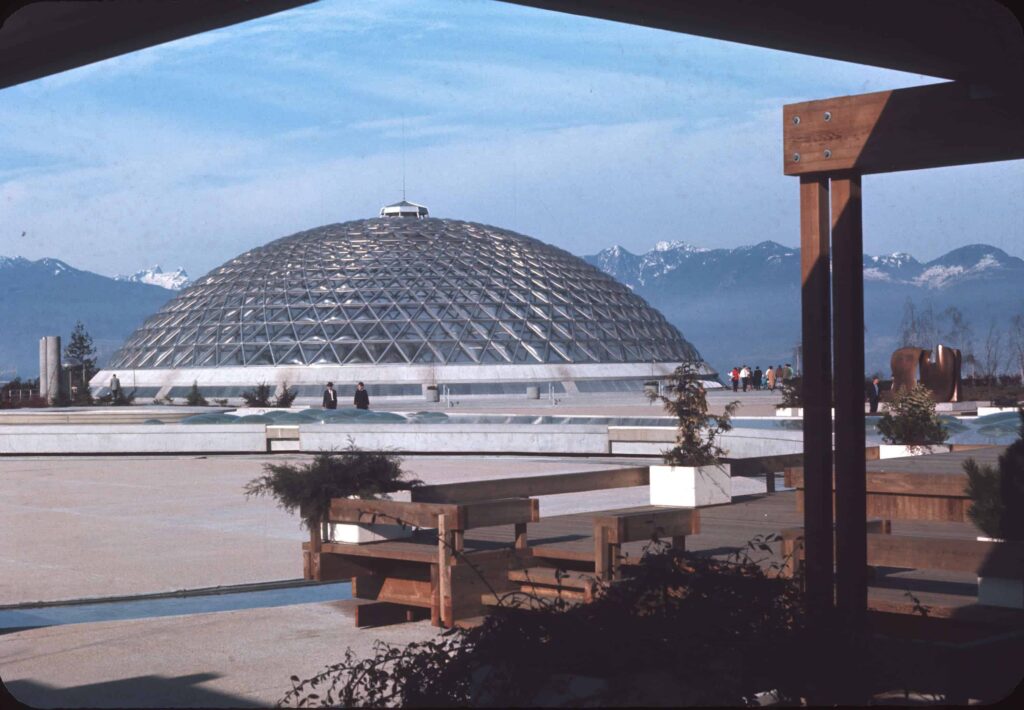 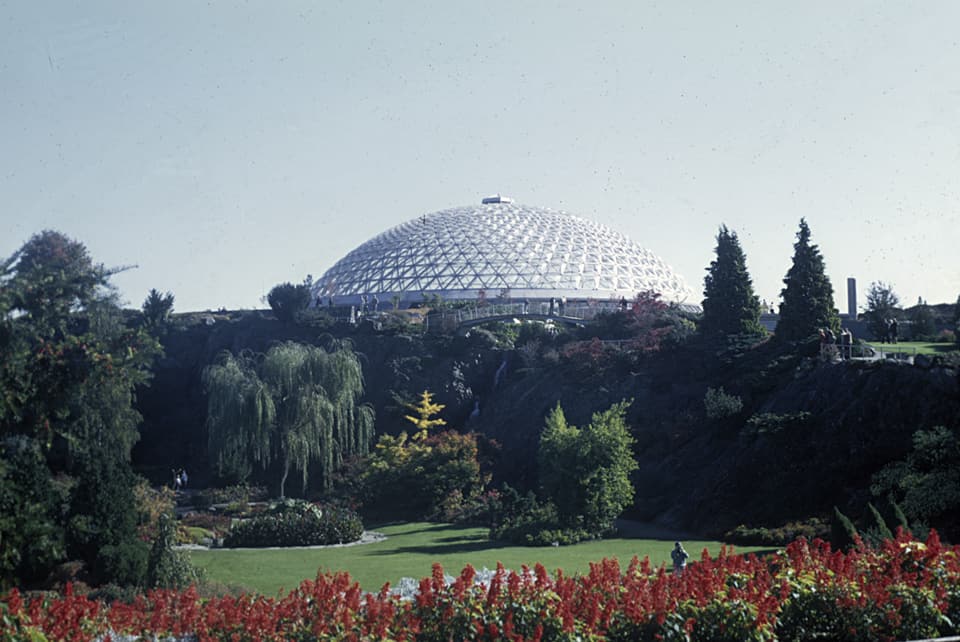 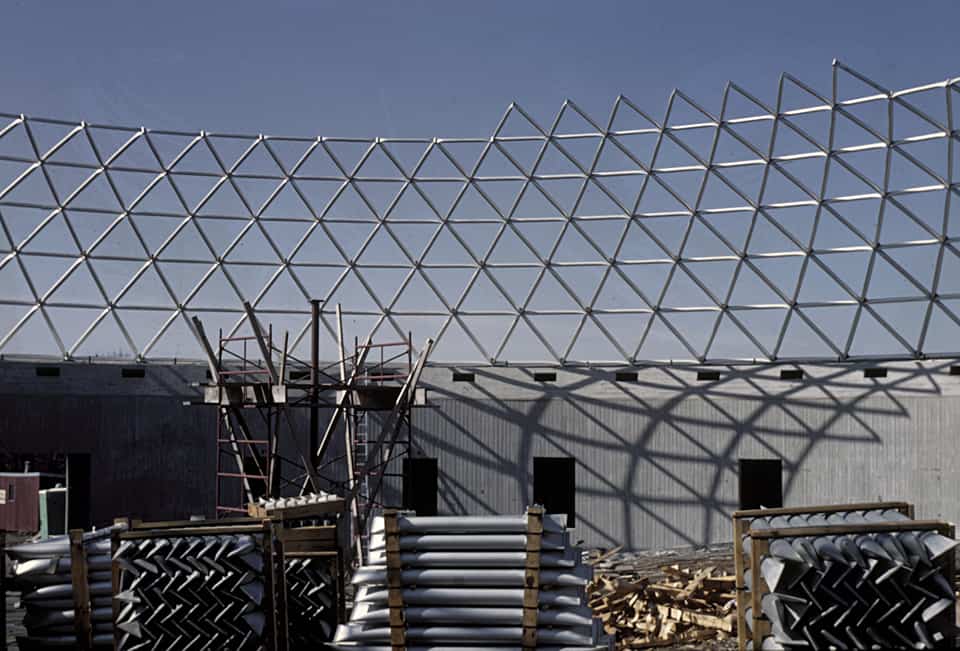 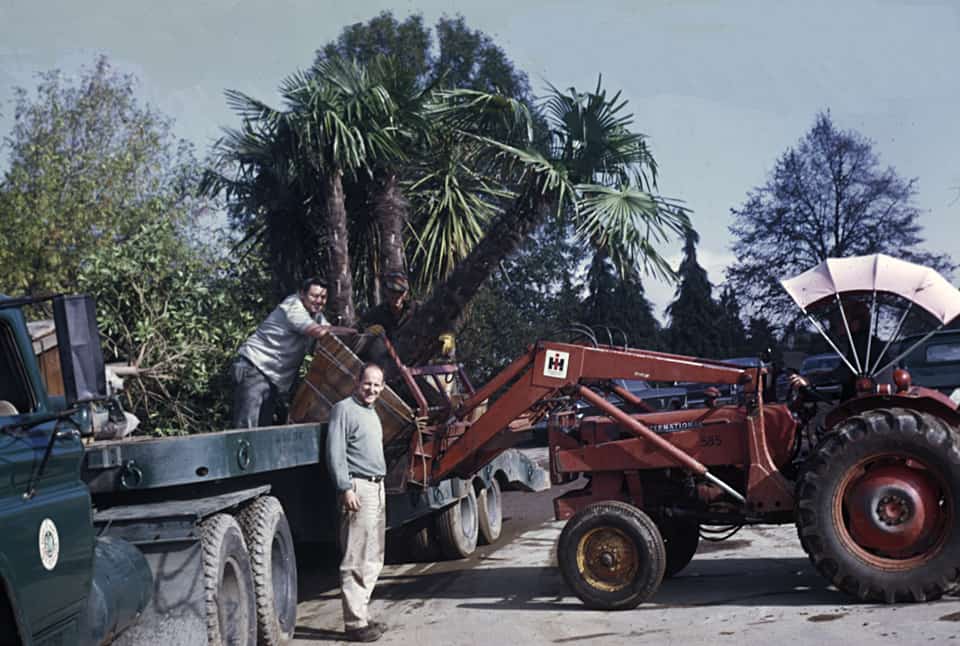 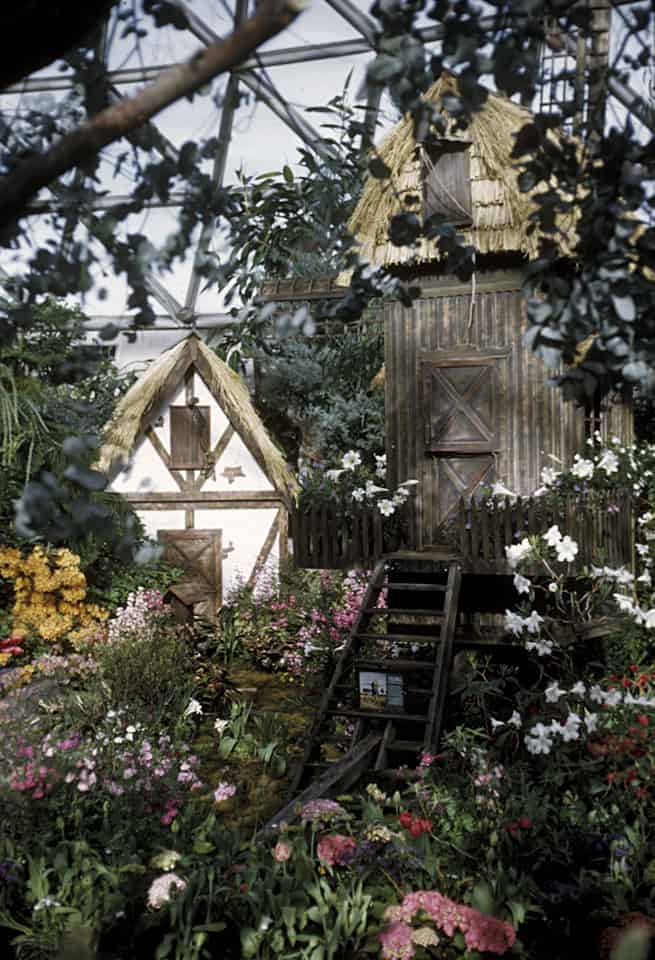 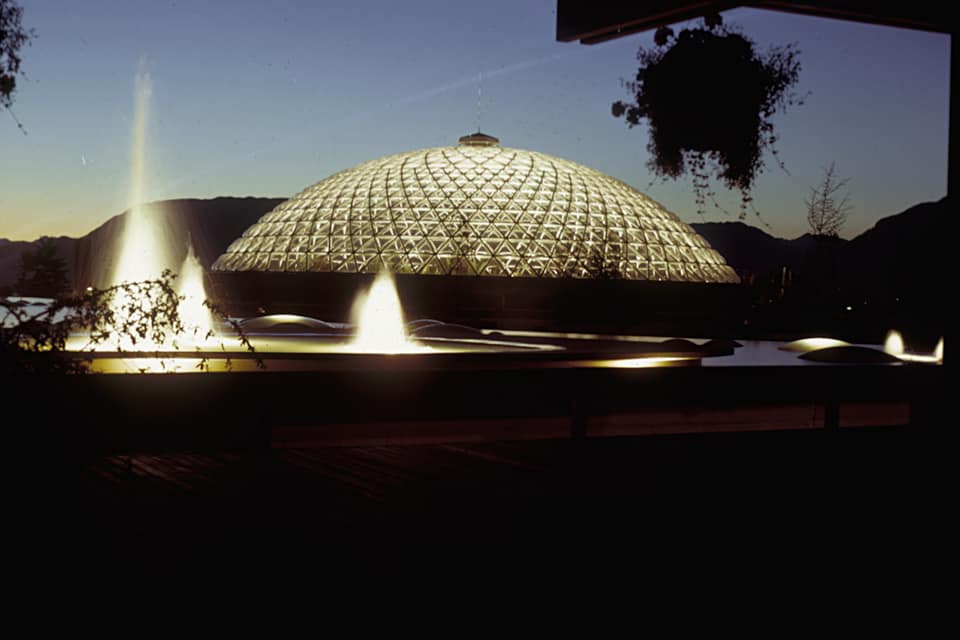 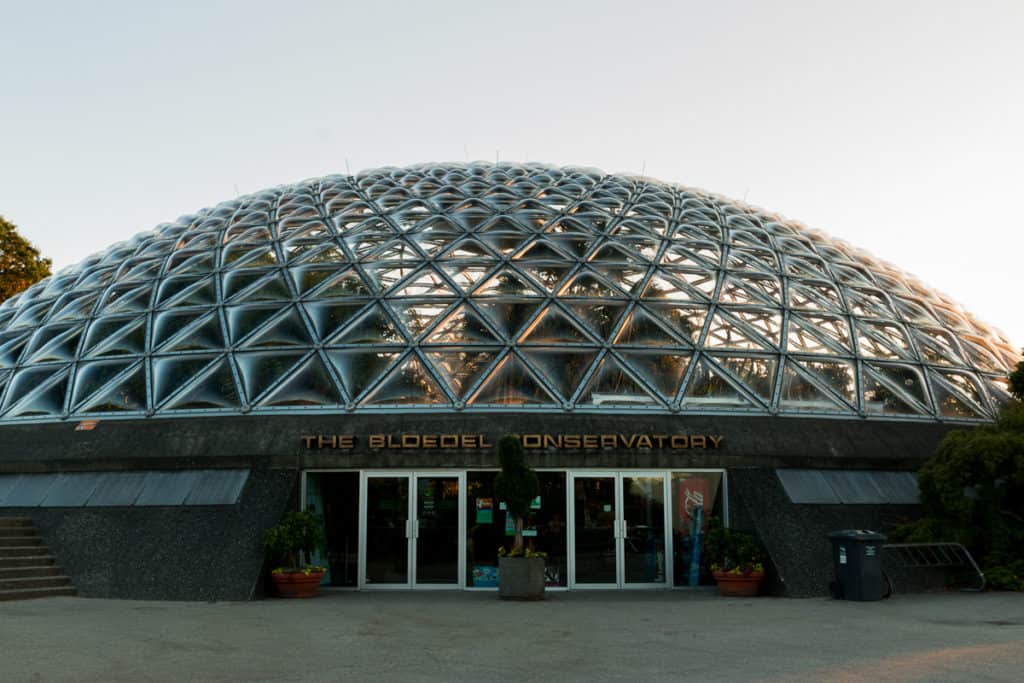 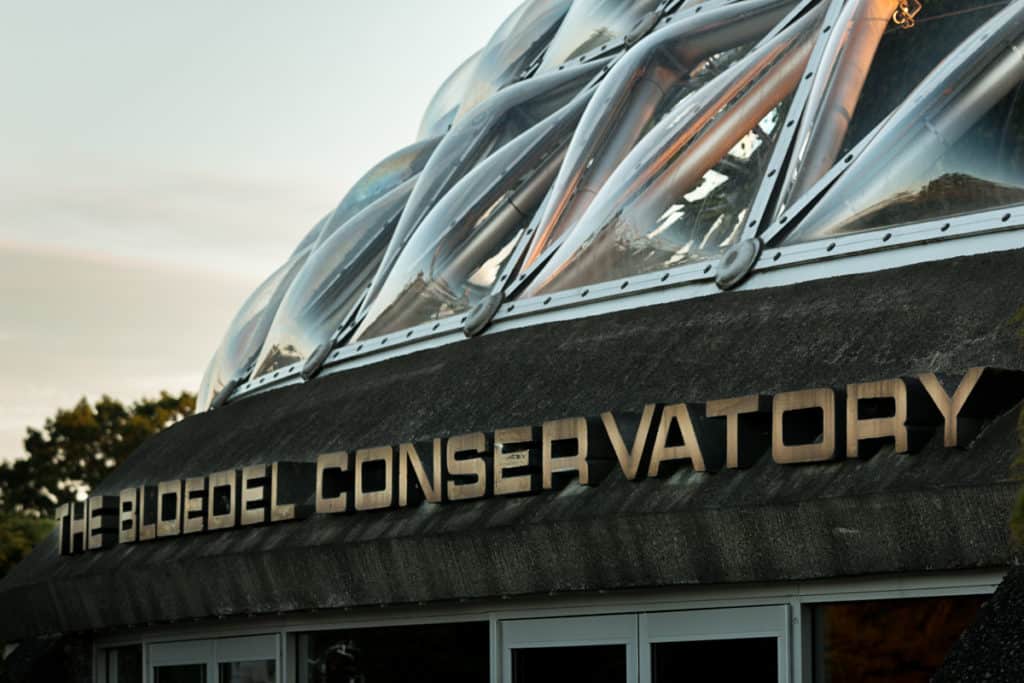 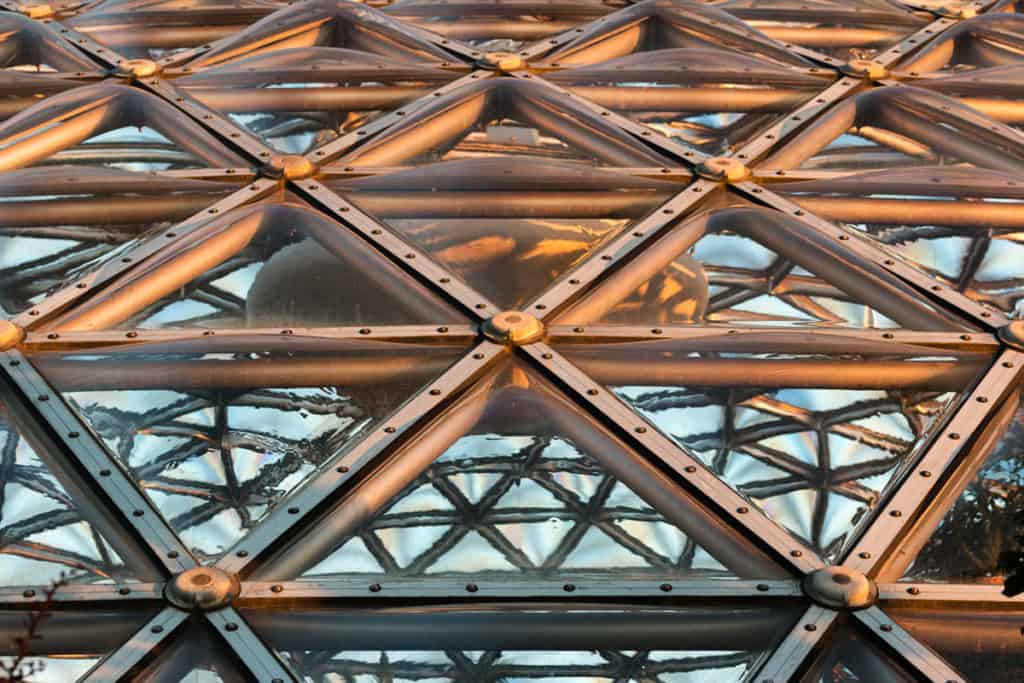 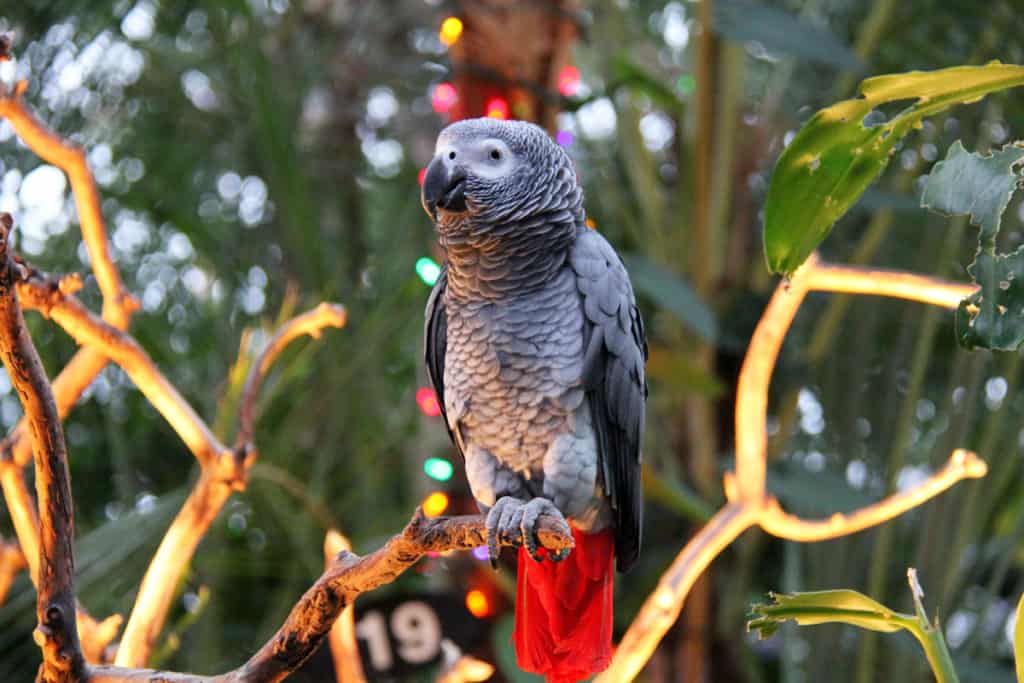 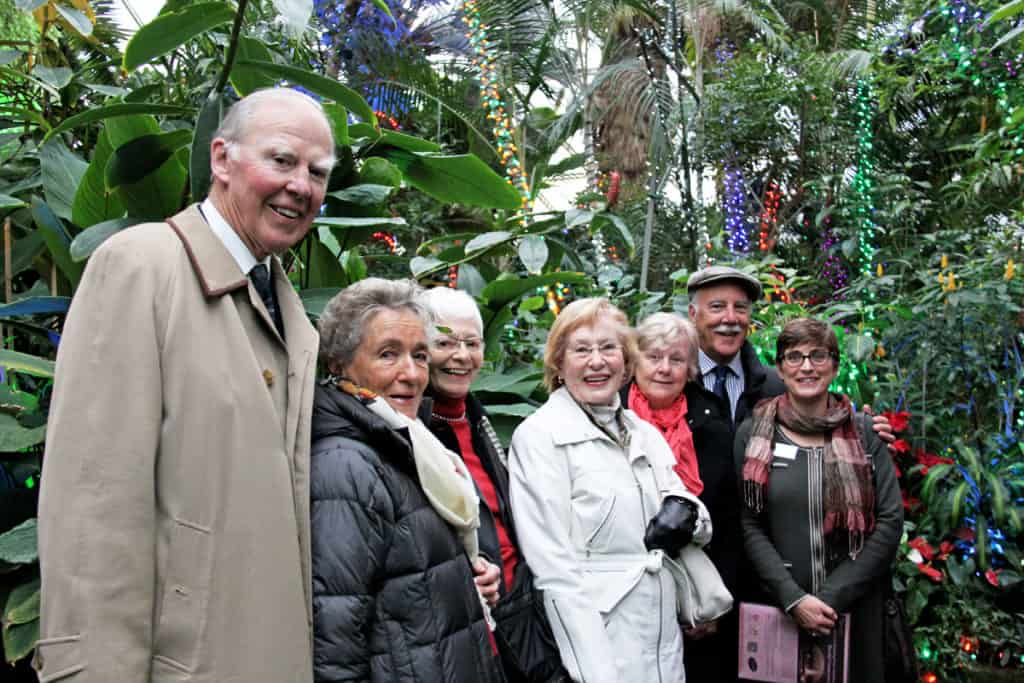 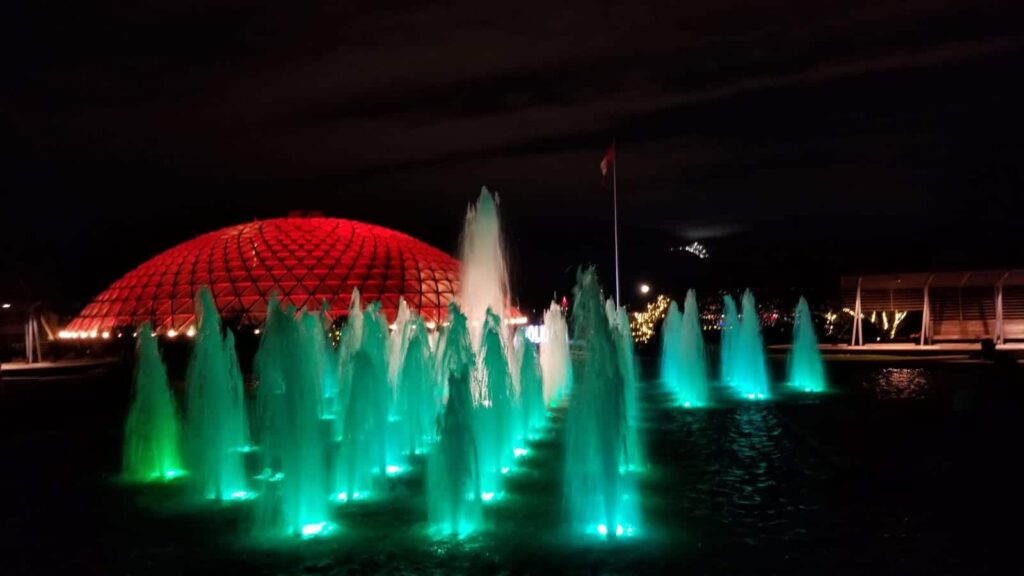